Father knows there’s “A lot on ur plate”

“My therapist just had a breakthrough / Everywhere I go, I want to take you.” 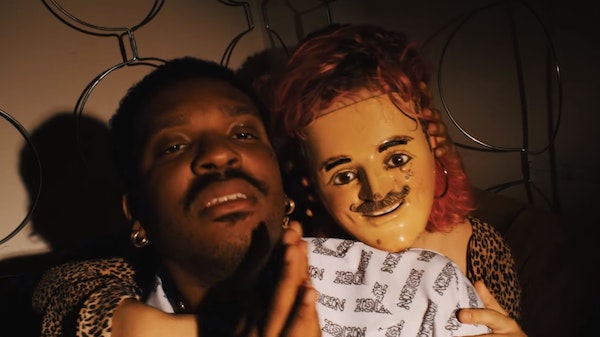 Father dropped his collaborative album with Adult Swim, Awful Swim, back in September 2018. This year has been pretty quiet for the Atlanta artist, that is, until now. Father just dropped his first official single of the year, “A lot on ur plate.” The song is produced by meltycanon, who previously worked on Father’s 2016 record “Heartthrob.” Just like much of Father’s work, it’s never what you expect.

Peep the visuals below!