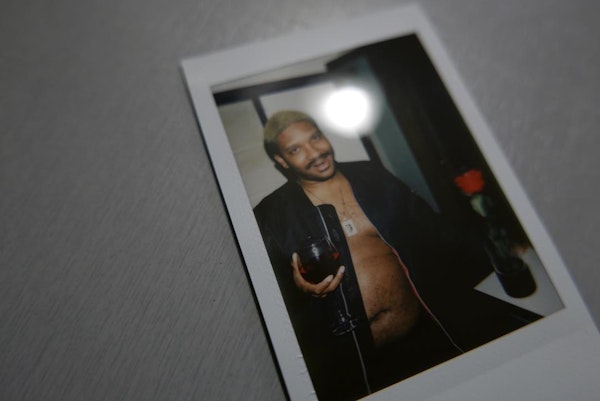 Father is one of Atlanta’s most notorious entrepreneurs, recently inking a partnership deal between his homegrown label Awful Records and Sony’s RCA.

Amidst his major business ventures Father has remained relatively quiet in terms of new musical material, but has returned at last with two brand new tracks titled “We Had A Deal” and “Lotto.” The latter features vocals from Abra and production from Meltycanon, while “We Had A Deal” is produced and written entirely by Father himself.

Both tracks are expected to appear on Father’s upcoming album with RCA. Stream them via YouTube below.