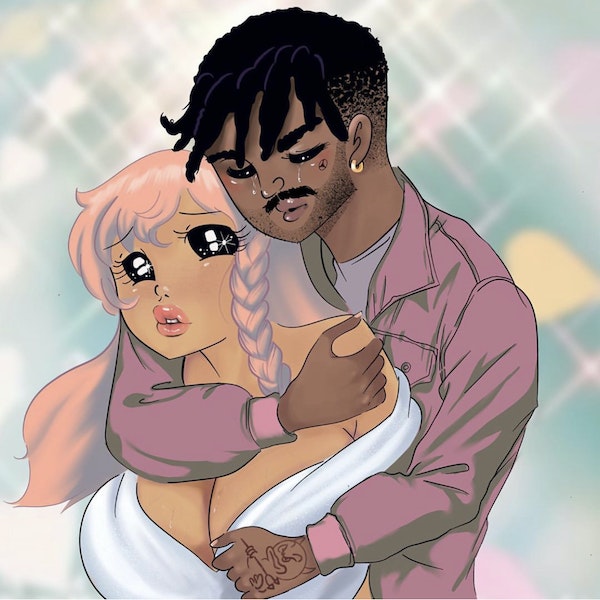 One of hip-hop’s most lively and eccentric acts, Father, is back making noise with his new EP Hu$band. Atlanta’s most atypical hooligan dropped off his new six song EP fitted with sole features from his frequent collaborator Meltycannon, as well as Zack Fox. In preparation for this EP’s release Father released a series of wild visuals.  Including featured songs “Handful” and “Iceman.” Hu$band came to us as animated, exciting and filled with quotable one-liners as you’d expect anything to come from Father, be sure to give this one the listen it deserves.