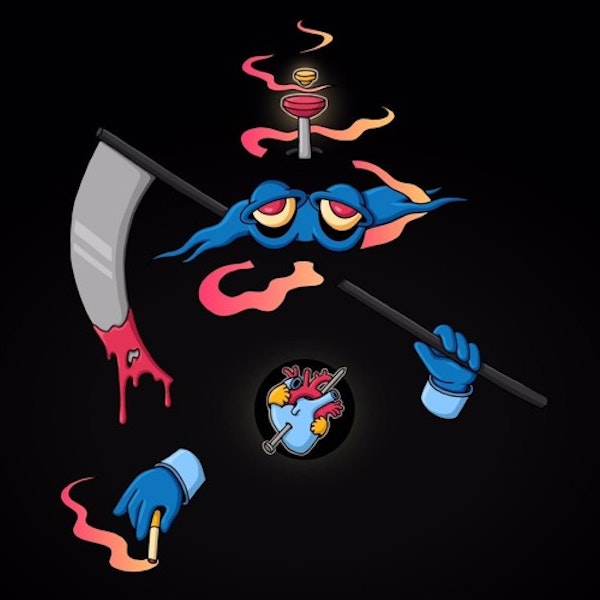 In the past few months, Fantasy Camp has been building a buzz for himself as one of the emerging emo artists of 2018. His latest release comes as a collaboration with Brennan Savage titled “Sick Of Me.” Over an ominous nedarb beat, the two East Coast artists showcase their unique styles that have been pushing them to the forefront of the scene this year. Keep your eyes peeled as Brennan and fish narc announced a collaborative EP titled ‘Garbage,’ which is slated to release this week.

Stream his latest below.