Neighborhood Nip may be getting a street named after him.

It’s been several days, but the void left by the tragic shooting of Nipsey Hussle may take several years to fully process.  Nipsey was Grammy-nominated for his debut studio album, but beyond his accolades in the entertainment industry, Nip was a man of the people constantly investing in his community and offering insight to others about how to change their circumstances for the better. The wake of his death has been felt by endless individuals who felt a connection to the slain rapper and his message of empowerment. The morbid irony being that nip was gunned down just a day before he was scheduled to speak with the LAPD to discuss curbing gang violence in the city of Los Angeles. Now, fans have taken it upon themselves to create a petition to rename Crenshaw Blvd and Slauson Ave in the Hyde Park district of L.A. to Nipsey Hussle Blvd. As of this writing, over 300,00 people have signed to petition as it rapidly draws near to its goal of half a million signatures. You can sign the petition by following the link here, but perhaps more importantly, you can do your part by upholding the legacy that Nipsey and continue to give back to those that need it most.

Rest in power young king, the world didn’t know what it had until it was gone. Long live Neighborhood Nip. 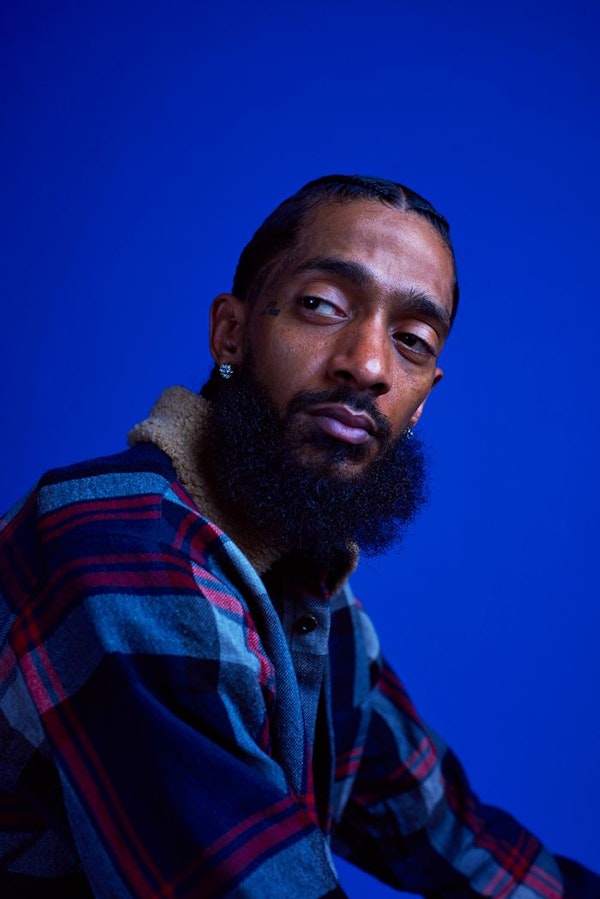