Dex has a really good point… 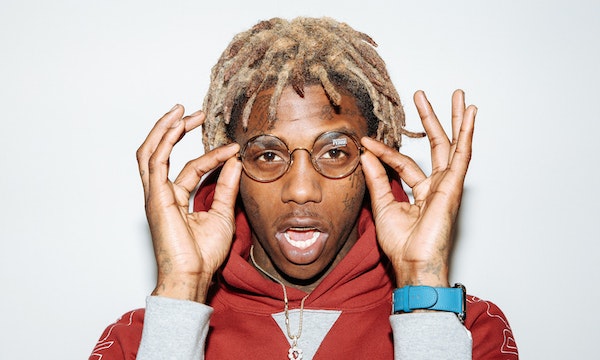 While others spend their time getting riled up about all the newcomers in the hip-hop industry, Famous Dex is out here speaking facts. The Chicago rapper recently took to Instagram to address the generation gap in rap music while bumping some Rick Ross in the whip, saying…

“If you wanna listen to some rap or hip-hop; listen to Kendrick Lamar, listen to Rick Ross, Jay Z. You wanna be entertained with all this new music? Listen to me.”

Dexter summed up the constant controversy surrounding new school artists quite perfectly, admitting that “hip-hop” still primarily lays in the hands of industry legends while simultaneously crediting himself amongst other newcomers for making entertaining music.

You really can’t argue with this opinion, especially when it’s coming from one of the most controversial artists in the game. Much love to Dex for shedding some light on a sensitive topic; enjoy the video below.

Can’t lie this Real Music ? I’m just Entertaining an Thanking God I can take care my family with the gift he gave me ??