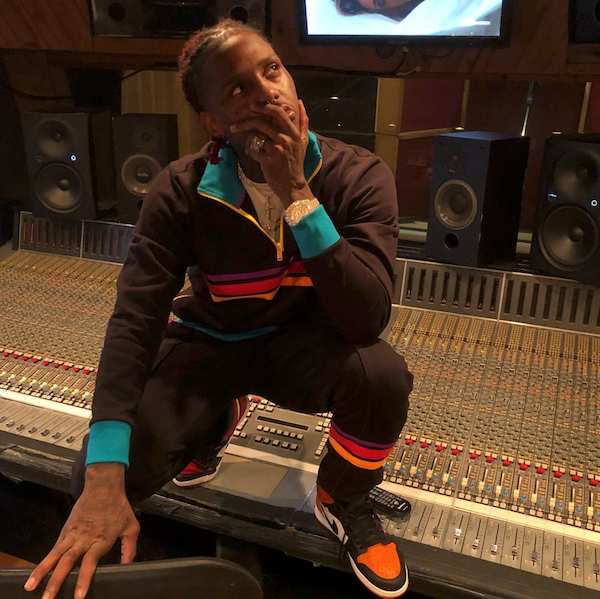 When you hear Famous Dex, you likely think of pure energy and iconic ad-libs. He’s said before that he’s not a real rapper, rather an “entertainer”, but his latest visual will have you convinced he’s talented across the board.

About a month after the release of “Light” featuring New Zealand band Drax Project, the official video has finally arrived. Directed by Xavier Andrews and Davy Gomez, the movie is set in a 70’s-style function with an abundance of disco balls, afros, and confetti. By the end of the video, the Chicago rapper finds himself vibing with a hippie and brings her to the back room to share a backwood like a proper gentleman.

With Drax Project’s infectious chorus and Dex’s heartfelt auto-tuned verses, this track was bound for the charts from the jump. Experience “Light” in an entirely new way by watching the psychedelic visuals below.