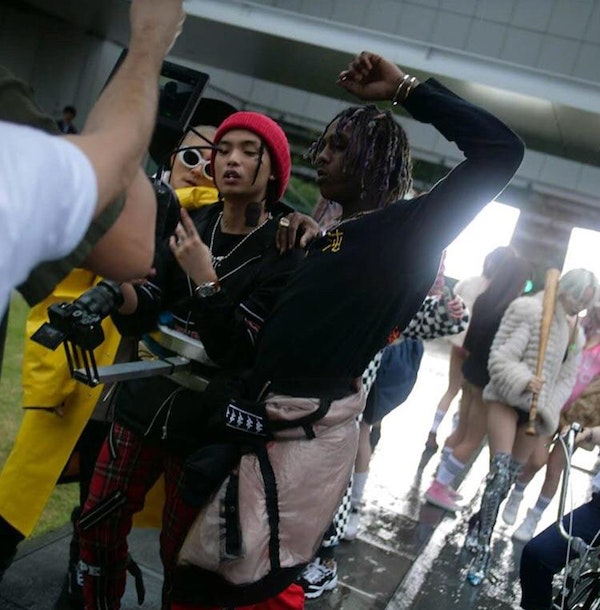 88rising is releasing their compilation album “Head In The Clouds” on July 20th, and continues to build anticipation by releasing a new track from Famous Dex, Keith Ape and Verbal titled “Japan 88.” You’ll recognize the track as a remix to Dex’s popular single “Japan,” despite the unconventional title.

Shot at the Ginza Six shopping complex in downtown Tokyo during Dex’s first-ever trip to Japan, the fresh visual was directed by Michael La Burt and finds Ape and Verbal laying down two memorable verses to spice-up Dex’s hit single.

Catch the “Japan 88” video below and prepare for “Head In The Clouds,” which officially drops via 88rising tomorrow (see track list below).

“Head In The Clouds” by 88rising