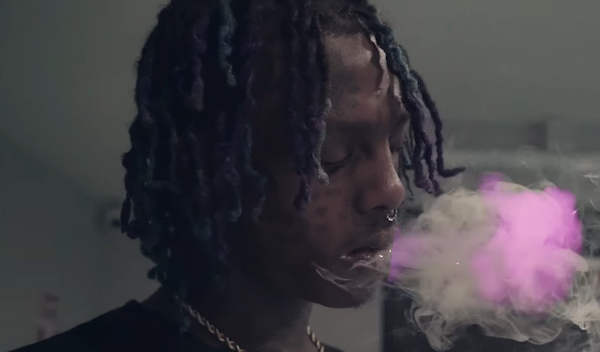 Famous Dex has released more music videos in 2017 than your top five favorite rappers combined; and that’s not an exaggeration. As he prepares to release his debut album ‘Dex Meet Dexter,’ the Chicago rapper returns with a new set of visuals for ‘Ronny J On The Beat,’ his tribute to the legendary beatsmith.

Press play on the smoke-filled music video below.