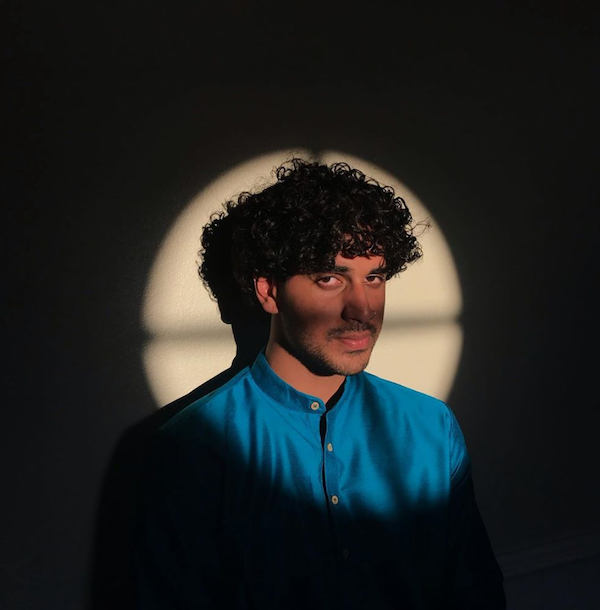 Dallas, Texas based artist and producer Falak Fahim released an 8-track album called Katti back in July. Mildy inaccessible to the casual music listener, there is prime musicianship present on Katti that indicates a very bright future in music for Falak Fahim.

Katti is a Urdu and Hindi word that kids will say to each other when they fight and decide they will no longer talk to each other. You keep your fist clenched while raising your pinky upright. It’s pronounced “khut-thee.” The album title alone is very nostalgic, and should strike a chord with all Urdu and Hindi speaking kids around the globe.

The intro is a groove. “Melancholy Moon” is perhaps the most accessible song on Katti, a slightly tropical ballad. “Puri Raath” blends English with Urdu like butter.

The album is now streaming on 617banks.