The Orange County rapper continues to get bigger and bigger. 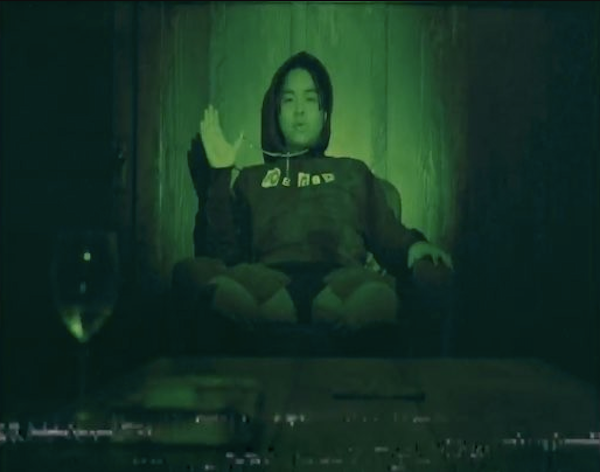 F0BG0D has finally dropped his first video, and it’s for his single “MKUltra Light Beam”, a pulsating banger that features heavy 808s, an ear-catching melody and the undeniably hard refrain  “Pull up at your front door I’m like very nice to meet you”.

The video, directed by @notreallyseb, switches between a lo-fi, underground hip-hop aesthetic to clear shots of F0BGoD and his crew. A few standout scenes include the rapper smashing down a door and holding a very small Chihuahua. It’s both funny and furious.

This is F0BG0D’s only single of 2019 thus far. But judging by his recent output, it doesn’t take him long to come back strong. In the meantime, check out the video for “MKUltra Light Beam” below.