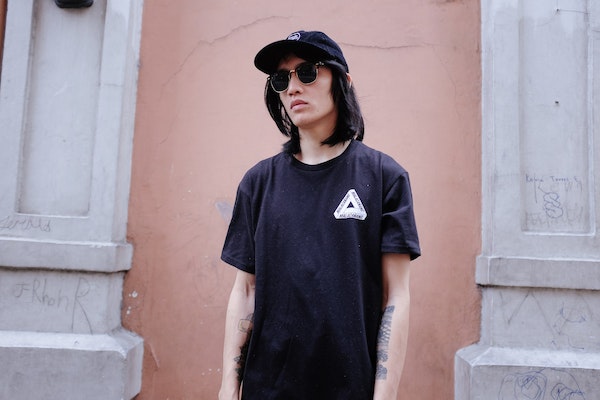 Manila, Philippines musician, and record producer, Eyedress, is on a total hot streak right now. Currently on the first leg of his North American tour, which begins today in San Francisco, he also just released his album Sensitive G just a week and a half ago.

This morning, Eyedress drops a retro style visual for “XENOPHOBIC” which is seen on his latest album. The methodology behind the video’s production is quite similar to his other visuals, yet stationary in its own distinctive way. The word xenophobic means to have fear or distrust to anything foreign or what would be considered as “strange”, which makes sense.

In this video, we see an array of VHS clips mashed together with layers throughout the video. Clips of Eyedress himself on various adventures with friends in different cities are seen all throughout the video with occasional flashes of him sitting in the dark with night vision cast onto him. What we experience with this video is a journey through his escapades which are seemingly engaging.