Lil Tjay is next out of New York. 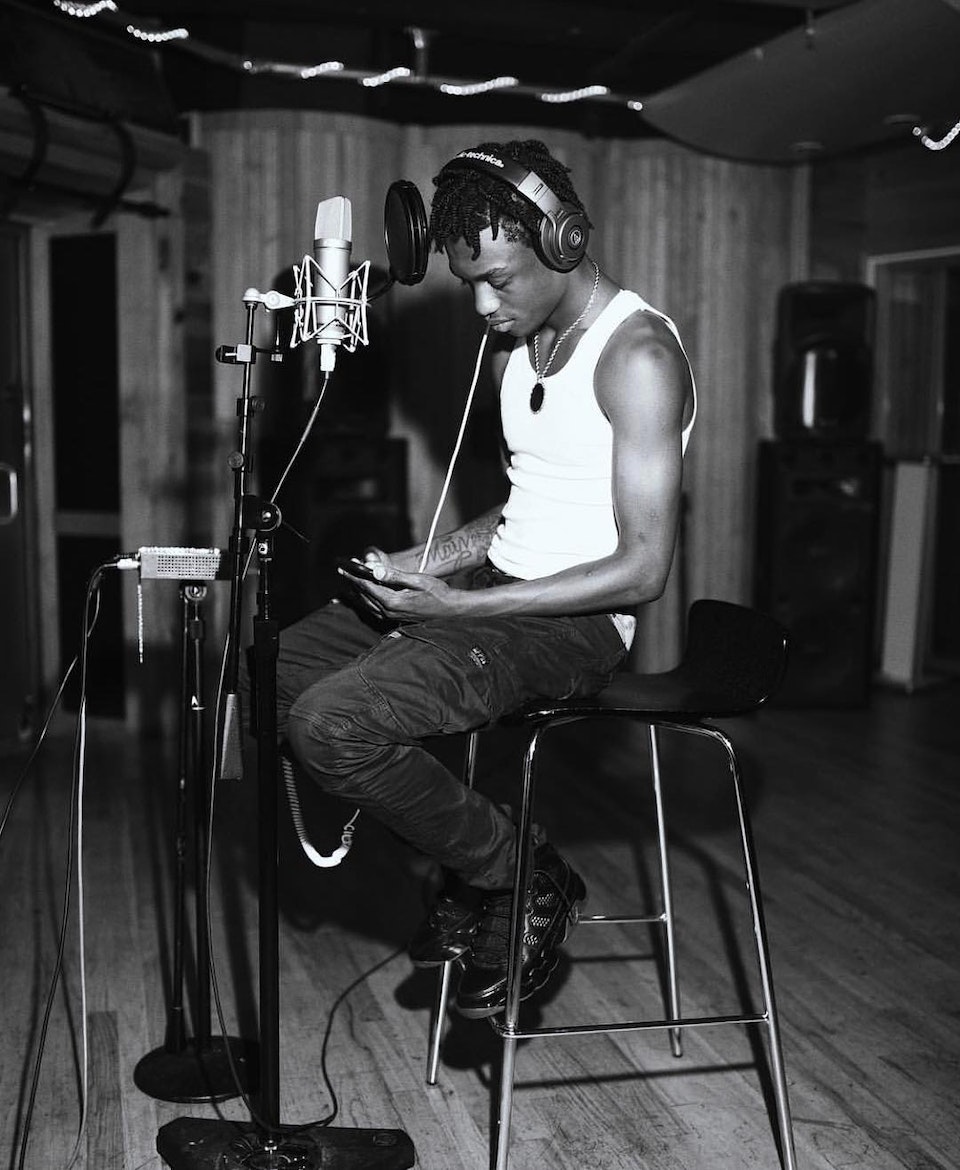 While Brooklyn rapper 6ix9ine has continued to keep his name in headlines over the past few months, there has been an emerging NYC rapper setting the streets on fire. In the past 10 months that he has been making music, Lil Tjay has released five records that have broken a million plays on SoundCloud. With a total of nine releases making their way onto his page, he’s amassed over 10 million plays.

With common comparisons to A Boogie, there is a new lane of melodic rap that Tjay is paving through his authentic records. Showcased in his breakout record “Brothers,” the emerging rapper’s ability to switch unique flows while telling a moving story is extremely impressive.

His latest release comes as a Cash Money AP produced single titled “None Of Your Love,” and it is going to be huge. Appearing on his SoundCloud page two days ago, the track is already at 255 thousands plays as it is moving up SoundCloud’s “New and Hot” charts. Proving again his lyrical and melodic ability is second to none, the exploding Bronx rapper Lil Tjay may have a hit on his hands with this one.