The project is set to drop on October 6th. 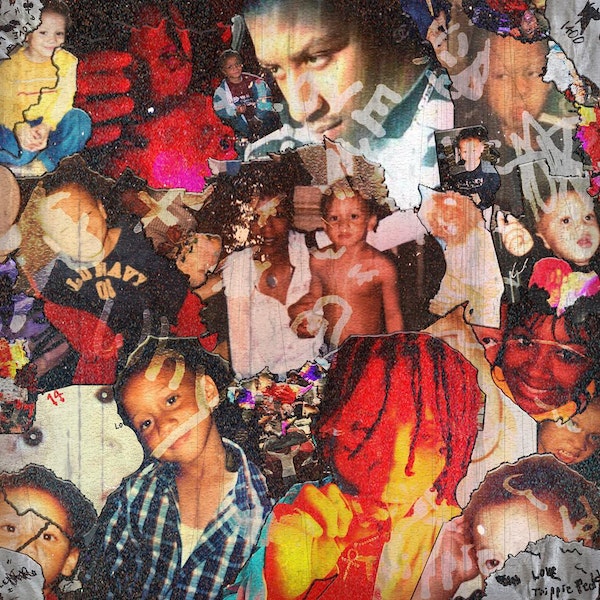 Update: ‘A Love Letter To You 2’ will be released on October 6th.

Trippie Redd shook the world with the May release of his full-length project ‘A Love Letter to You.’ Featuring his breakthrough single ‘Love Scars’ amongst countless other gems, the Ohio native made his mark with the twelve-track project and looks to continue his mixtape series with a sequel.

Lil 14 recently unveiled a two-track EP titled ‘A Love Letter You’ll Never Get…,’ which is allegedly supposed to act as a precursor to his heavily anticipated “A Love Letter to You 2.”

Information on the project is limited thus far, aside from a recent Instagram post from Redd in which he shares a few details…

Stay tuned for more information regarding Trippie Redd’s upcoming full-length “A Love Letter to You 2,” and enjoy some of his best releases to-date by scrolling below.