Everything we know about Ski Mask The Slump God’s forthcoming mixtapes “YOUWILLREGRET” and “Book Named Eli.”

I cannot wait to hear these full-length projects.

Broward County rapper Ski Mask The Slump God has taken the internet by storm. The 21 year-old has been dropping hit after hit, and is supposedly gearing up to release TWO brand new mixtapes. With his comrade XXXTentacion back in action, the two recently dropped a few tracks together, while his solo cut “BabyWipe” is ’bout to hit a million plays in less than a week on SoundCloud. This kid is going to be a superstar, and his two upcoming mixtapes are going to prove it.

Keep reading below to learn everything we know about Ski Mask The Slump God’s upcoming projects, including YOUWILLREGRET and Book Named Eli.

1. YOUWILLREGRET will feature a few previously released tracks, one possibly being the addictive new release “BabyWipe”.

This will serve as Ski Mask’s main offering and is set to drop sometime in the near future, which we are hoping means within the next month or so. Expect this project to feature Ski Mask fan favorites and a handful of new releases. 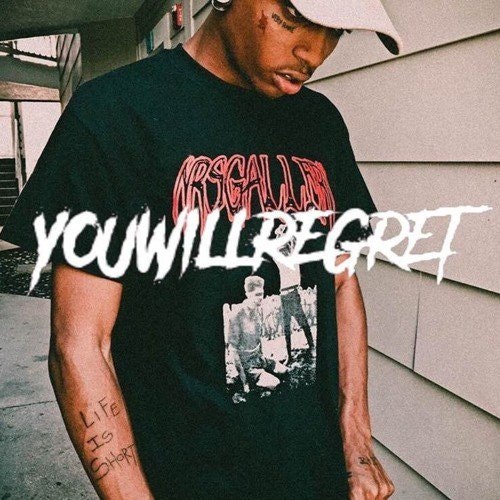 2. According to XXL, “Book Named Eli” will feature freestyles over old beats.

I’m hella interested in hearing and you should be too. Ski Mask can definitely spit and I hope he showcases his raw lyrical abilities on this project; it seems like it’d be the perfect opportunity. 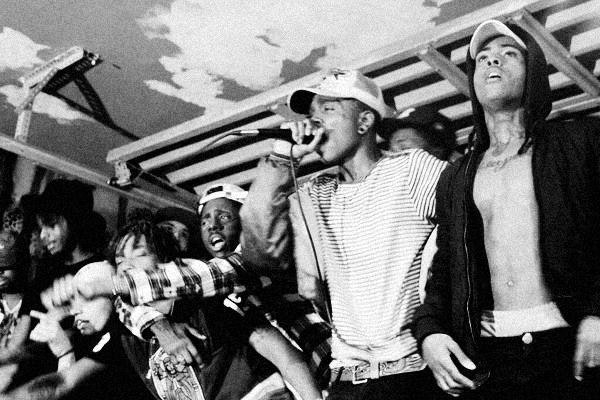 3. Ski Mask’s debut album is currently in the works and will be distributed by GOOD Music.

It was recently announced that Ski Mask signed a distribution deal with Kanye’s GOOD Music, which is a an interesting move from label head Pusha T. By interesting we mean smart. Ski Mask is leading the pack of the lo-fi underground soundcloud rapper scene (or whatever you want to label it). 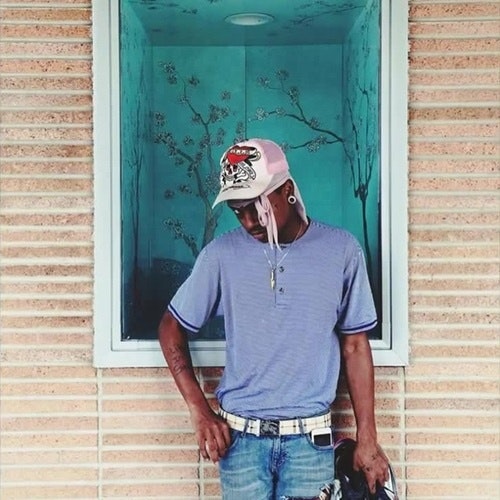 4. Listen to a few snippets from the upcoming projects below.

God bless the internet. A few of the tracks rumored to be featured on Ski Mask’s upcoming project have surfaced, which we’ve provided for your listening pleasure below. We’ll keep you posted with more info as we get it!

I Just Want To Cracker Like Parrot Named Polly

I Think Outside The Box pic.twitter.com/E90Pp4VB7z