Artwork
Jun 13, 2013
Everything We Know About Kanye West’s ‘Yeezus’

“West was my slave name and Yeezus in my God name.”  Last night on the dock platforms of Milk Studios in NYC, Kanye West hosted an impromptu [LOUD] listening session for his highly anticipated sixth studio album, Yeezus, which is 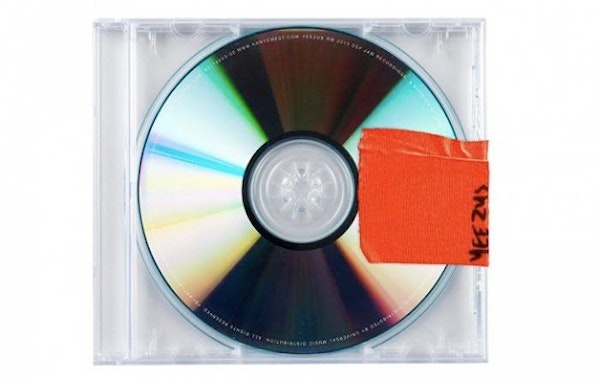 “West was my slave name and Yeezus in my God name.”

Writers, Bloggers, Radio Execs, Jay-Z, Beyonce, Timbaland, Busta Rhymes, etc. were all in attendance to hear what is said to be Kanye West’s most innovative and off-the-wall project. Before the listening session commenced, Kanye spoke about the album and said, “This album is about giving… no fucks at all.”

So far, this project has been intentionallly kept under wraps – no radio single, no music video, no album cover. The only previews we have gotten (“New Slaves” in 66 locations and “Black Skinhead” on SNL) were released and performed by Kanye himself. This marketing strategy is unlike any other that we’ve seen from any recent artist and Kanye declared that, “I gotta new strategy, it’s called no strategy. And I gotta way to sell more music, it’s called making better music.”

The album, which as of earlier this week is executively produced by Def Jam icon Rick Rubin, is a staunch ten tracks and features Frank Ocean on “New Slaves”, Chicago’s own Chief Keef  on “Can’t Handle My Liquor” alongside Bon Iver’s Justin Vernon, King Louie on an unknown track, and Travis Scott somewhere.

With all of the commentary and industry folk offering their opinions on Yeezus, June 18th can’t possibly come soon enough. We know it’s going to be a completely different sound and full of diverse content – Are you planning on copping Yeezus?