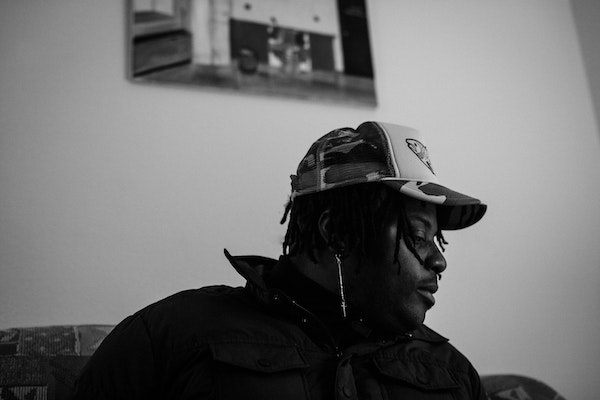 If you’re looking for a new rising artist to add to your queue, look no further than Portland-based rapper, ePP. Toward the end of last year was when I first came across the lyrical emcee with tracks like “You Know That” & “Doin’ Better”, which showcased clear-cut, expressive bars that really gave insight to who he is—a true conveyor in alignment with his artistry. After spending many years in the Portland hip-hop scene, ePP is back to let us know that he is not disappearing anytime soon. If ever, for that matter.

This morning, ePP released a new track titled “Short Run” from his forthcoming album. Produced by Damon Boucher and Neill Von Tally, “Short Run” is a genuine piece of art delivered over a drum & bass type inspired beat which gives an inside look into the album. On this track, ePP delivers an enduring message that communicates his unwavering focus when it comes to his music and success. “I wanted to make a song about trying your best not to think negatively about yourself and just being confident. Even if it’s just for a moment in time,” says ePP himself via EYRST. Clearly, we can expect a lot of wins in ePP’s pathway this year and we’re more than ready to bear witness.