There’s more where this came from. 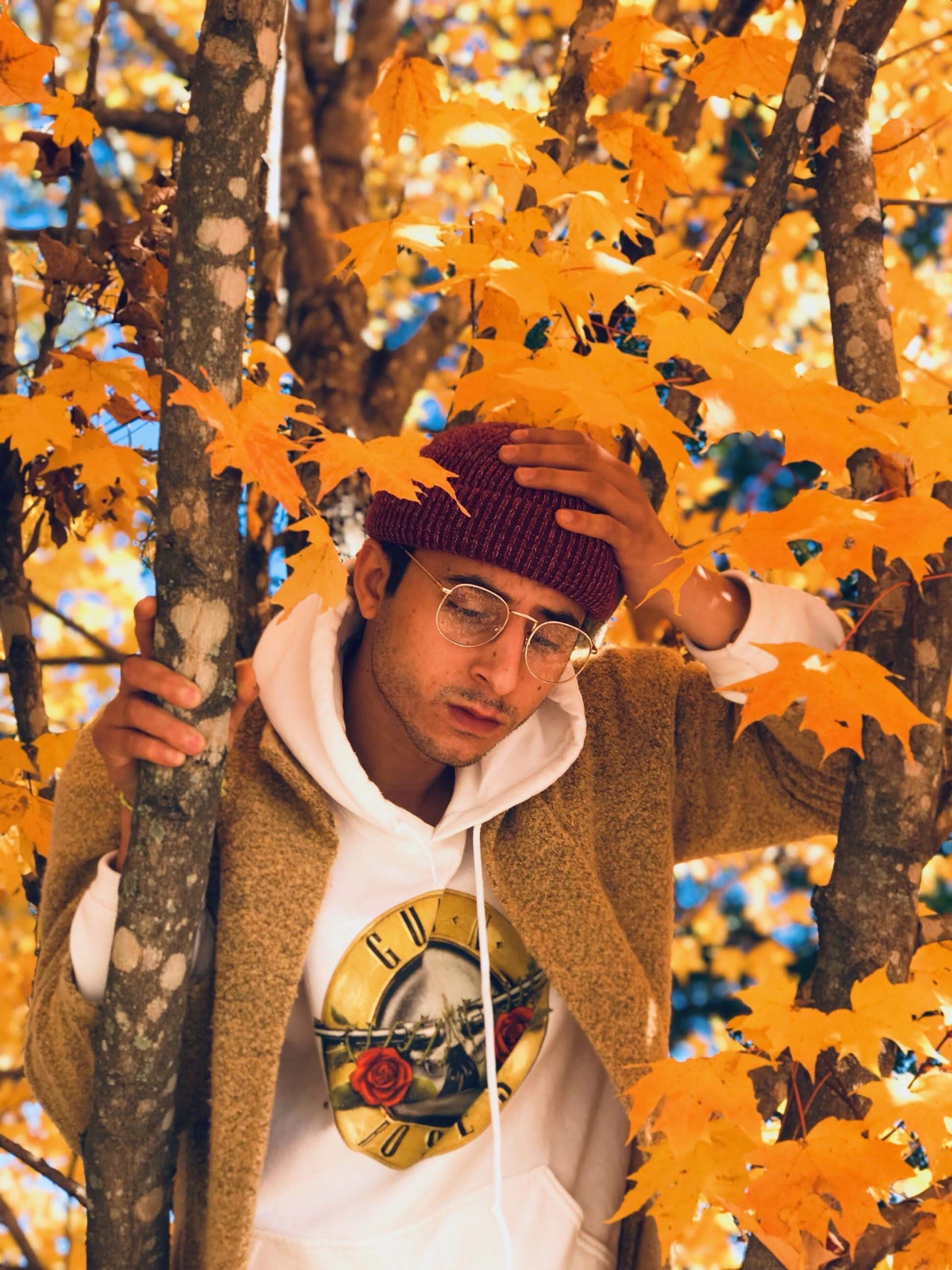 Rapper and expert lyricist, Ruben, is more commonly known for his artist name 8bit Rex or just 8bit short. Today, he steps onto our Elevator stage for the first time with a new single of his titled “Don’t Wake Me”. As a Spanish kid from the south, 8bit grew up in Fayetteville, NC and has been releasing music for about four to five years now. Always straying to music to fit in and to feel the most normal, 8bit raps about real situations. His music is about struggling and most importantly feeling. Whether it’s feeling down, feeling sideways, feeling hopefully unhopeful or simply the feeling after fucking up, 8bit portrays it all.

Over a brilliant Christopher Williams sample, spin some real music and listen to “Don’t Wake Me” by 8bit Rex below.