Emmitt Dupree is here to wake you up!

“I was the reason for her rest” 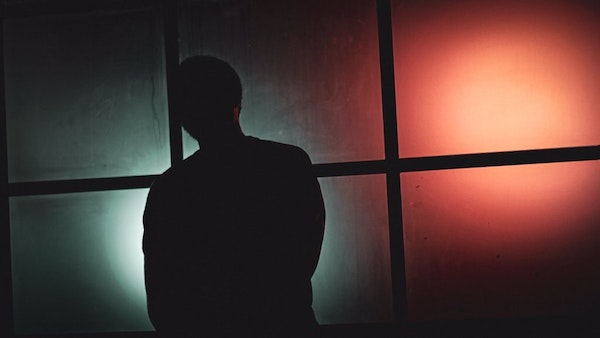 Phoenix, Arizona artist Emmitt Dupree is here to wake us up with his single “Lullaby.” It is an R&B track at it’s best. When asked about the inspiration behind the single he expressed – “Lullaby” was inspired by a woman I was with who slept a lot for my taste, it used to piss her off that I woke up so early and I didn’t feel much attention when she slept in all day. However, to bring out the pros of our relationship, I took advantage when she was awake later on to at least, be the reason she slept good. Even though I felt I was being slept on (literally), I was the reason for her rest and that became what mattered more, it became less about the possession and more about the connection.” The track was produced by Donato and engineered by Trip Rexx. It is the lead single off of his latest 4 track EP titled Emerald. Click the SoundCloud link below to listen now!