Paul Rosenberg is the new CEO of Def Jam Records. 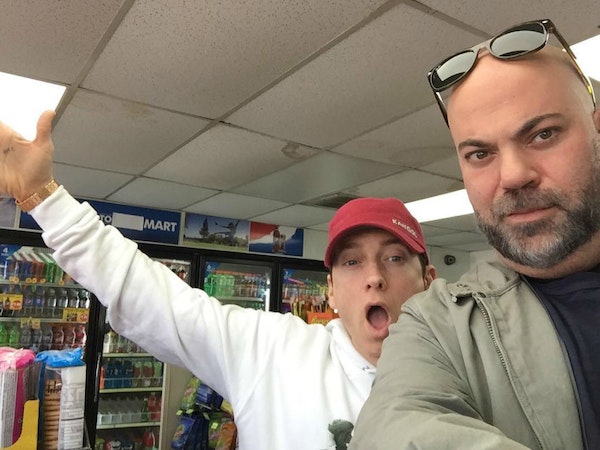 Eminem‘s longtime manager Paul Rosenberg is one of the most notorious names in the hip-hop industry. The co-founder of Shady Records also known for managing acts like Danny Brown and Action Bronson can now add another huge accolade to his resume, as he’s officially been named the CEO of Def Jam Records.

The legendary record label started by Rick Rubin in a NYU dorm room is currently home to acts like Alessia Cara, Logic and Desiigner. Rosenberg looks to bring his unparalleled vision and expertise to the company, starting in January 2018. Eminem is set to release a project in the coming months, though I’d be genuinely shocked if he left Aftermath/Interscope.