Eminem is releasing a new album in the fall 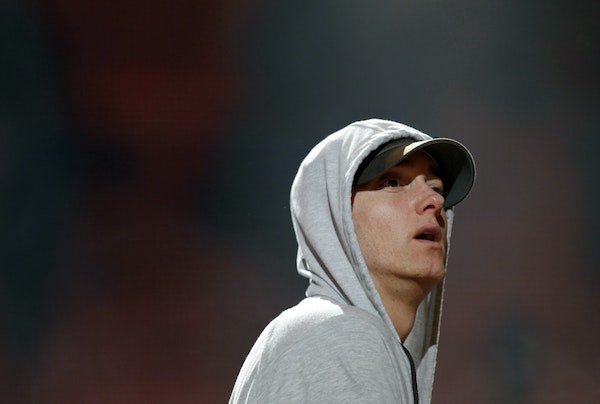 According to the trusted industry insiders at HITS Daily Double, Eminem is currently working on his ninth studio album which is set to be released in the fall of 2017. The project will act as a follow-up to the rappers’ 2013 effort “The Marshall Mathers LP 2,” most recently releasing a freestyle track titled “Campaign Speech” aimed at President Donald Trump.

In the newly released “Defiant Ones” documentary, director Allen Hughes provided an update on the upcoming Em album by saying, “Dr. Dre records every day. Literally, he’s in there recording songs every day. Right now he’s producing a track for Eminem’s latest album.”

The 44 year-old Detroit native is set to make his first public appearance in months at the Reading & Leeds festival at the end of the month. Expect more information on the upcoming album to surface in the near future.