Plug Brothaz with an AZ. 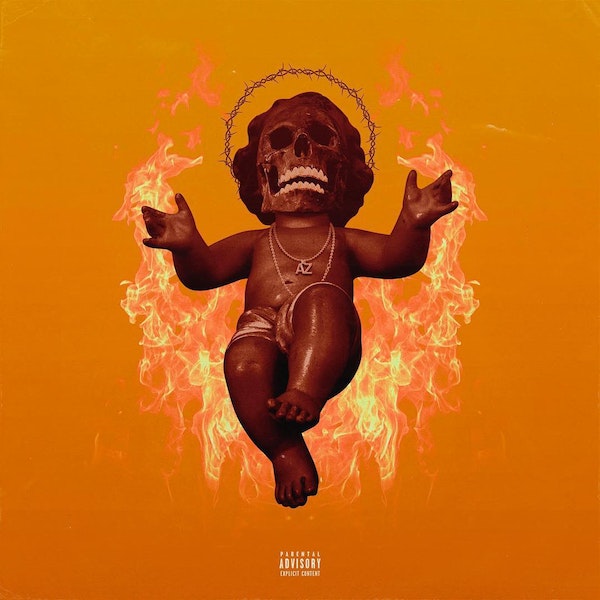 Over the past six months, Dallas rapper Juan Mone has been making a serious buzz for himself in the state. His latest offering comes as a full mixtape titled “AZ.” As the Dallas rapper is dropping his second tape of this year it seems like the emerging rapper has been consistently putting in work over the last year.

Along with the release of his tape he has dropped a video for the single “Ice Skate,” which features an appearance from TheyCallHimAP. With only two tapes under his belt at the moment, Juan Mone is starting to become a threat in Texas as he is applying pressure on his Lone Star state contemporaries.

Stream the tape here and watch the video below: