BigKayBeezy’s name is beginning to get on the national radar. 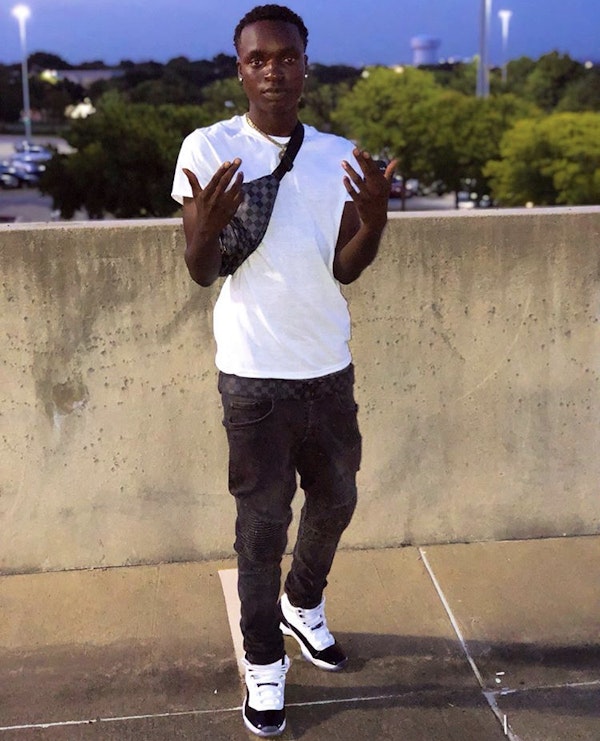 BigKayBeezy has been gaining more and more attention recently as his single, “AYE”, is starting to make its way around social media. His latest release is a music video titled “Nervous” and he is quickly cementing his consistent hard-hitting presence on the track. Beezy has a knack of riddling his verses with bars as he hops on bass-heavy instrumentals and glides. On “Nervous”, Beezy flows over a traditional Chicago trap instrumental with a pacy, high-pitched-synth cadence that perfectly propels his assertive lyricism. The track is only a mere minute and 50 seconds but Beezy’s content is so enticing he’ll undoubtedly have people listening multiple times.

The visual is captured by SackRightVisuals as Beezy and a few of his guys are displayed at a rundown spot covered with graffiti in the night. The visuals undeniably emit the intimidation that was targeted through the lyrics as Beezy is close and commanding with the camera the whole video. Watch out for BigKayBeezy as he strives to capitalize on the buzz surrounding his name.