Emani 22, Baby Goth, and Kodie Shane are a triple threat on new single 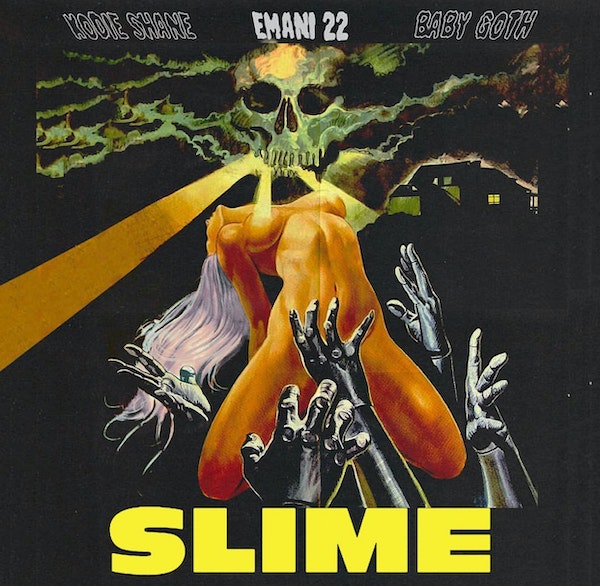 Earlier this month, I introduced Elevator’s feed to the talented Emani 22 and her first ever released music video titled “Better Days”. Returning for her second appearance on our pages, this time, Emani 22 taps in Baby Goth and Kodie Shane for an unforgettable, new single entitled “Slime”.

Fresh off the release of an impressive, Valentine’s Day EP, Baby Goth adds her sauce to “Slime”, opening up first with the melodious chorus, “Baby, you’re shining so bright, you match my eyes / Looking to show you a good time, just for the night…”.

Killing the second verse, Emani 22 follows Baby Goth’s vibe with a smooth and articulate flow. Lastly, Kodie Shane adds the cherry on top to “Slime”, delivering her lyrics flawlessly, as always, over the upbeat production. A triple threat, things are looking great for Emani 22, Baby Goth, and Kodie Shane as they team up for a major take over. Find the new wave below.