Hear the infectious record below. 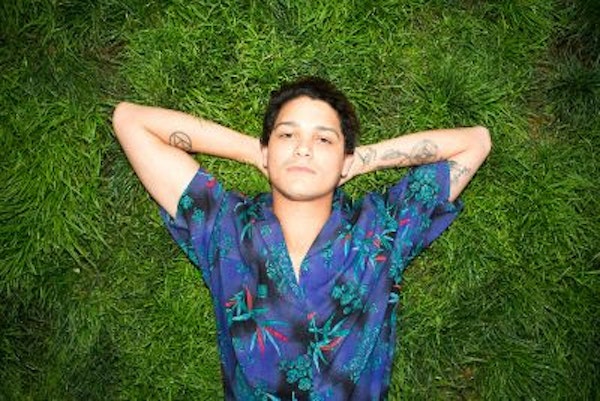 Los Angeles-based singer/songwriter EMAN8 has released the second single off his debut self-titled album. The song is called “Inspired,” and reps its name to the fullest.

It’s an emotional yet joyful record, as EMAN8 touches upon the need to sacrifice in order to feel “Inspired.”

Driven by Caribbean roots, this track is a slick showcase of EMAN8’s infectious style. Stream the new record below and stay tuned for the forthcoming album.