You thought hip-hop got brakkin’ in the 70s and 80s? Think again. 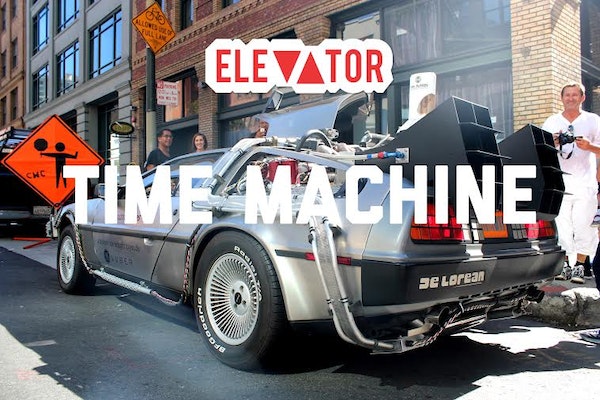 As far as we knew hip-hop started in New York, but as time goes on and discoveries are made, the story can change. For instance, this rap video that surfaced from 1931 is pretty convincing. If you head to the 1:41 mark, you’ll be introduced to one of the world’s earliest, hardest flows. Things were probably fairly lit in 1931 if you were a rapper. You could ghost ride your whip with no fear of it crashing since it was on train tracks. They were also sipping very dirty with their bootleg moonshine, taking TURNT to a whole new level. Pulling a lick was easier as well due to decreased security technology and more gold lying around. Take a listen to the classic banger below, and make sure you keep it locked for the mixtape dropping soon.