From Southside Chicago to the World 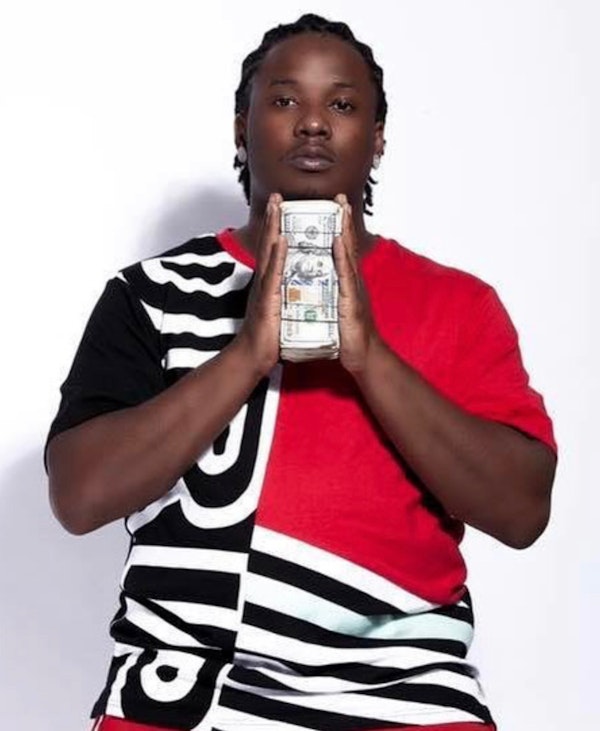 A new talent is rising from the Southside of Chicago and he goes by the name of Delo Do Numbers. The pioneer of the Numbers Mafia, signed to Top Cat Ent. – Delo is on the brink of becoming one of 2020’s most promising rappers. Check out his interview below to get a better idea about who he is and what’s to come from this promising star on the rise.

How would you describe your upbringing – growing up in the Southside of Chicago?

Man, growing up in this city full of love that turned into hate, was different for me.  I’m from 95 Princeton park but I always had like a stamp over East cause I lived and went to school out there – but in my hood, everybody was family, kids out we all used to be lit, you feel me? Then I ventured out been all through the south suburbs and made my major plays to cement my status in the whole Chicago/suburb area.

What about your upbringing has influenced your music? Mainly your lyrics – because you’re coming from a place of truth; your life.

To be honest everything – from being homeless, being in good schools, bad schools, good neighboorhoods, bad ones – everything in life shaped me. My kids my pain, my wins, my losses, you know. I always took life for what it gave me and also realized I could get more wit hard work, yea I failed sometimes but then I again I feel like I didn’t cause I never gave up. When I talk pain and then I talk money, that’s cause I went through a lot to be where I am and I want all they to be able to translate through my songs.

People love artists for their talent, also their story; you were born in a jail. That must’ve been quite an experience, although you were so little. How has it molded you as a person?

Growing up without my mother and living with my father who was street-oriented and had just come home from serving more than 10 years. I was like 5 when I really seen the rap life cause my father was a rapper.  I seen his ups and down trying to make it and I traveled around the world with him as a kid early. So seeing that and then coming back to the hood living in the trenches being homeless trying to fight for places to stay. Then becoming a man a father of my own gave me everything I need to fix some of my hurt. So now  I get to show the world through my songs who I am – I don’t talk nothing I ain’t been thru.

I like how your music is up-beat and motivational; I had the privilege of listening to your new up-coming album and I can tell it’s gonna take you to the top! Can you describe those feelings of anticipation towards your first full-length project?

I’m excited but more than anything I’m ready. I’m ready to work and let my talent and ambition do the talking.

Who are some of your biggest influences in music?

Tupac, Biggie, LL COOL J, Master P, Jay Z, and honestly my pops, he was the main person I watched but new age rappers like Future, Gucci, Yo Gotti, Jeezy, Young Dolph, Thugga – them the ones I actually look at be like damn they doin’ they thang.

The Southside of Chicago is one of the meccas in rap culture for talent; you’re signed to Top Cat Ent., how did you get their attention?

Mainly by staying consistent and putting out quality material.  But I think the main thing was I came correct like the boss I am,  I’m surrounded by nun but bosses, real people  that’s honorable which helps me be presented correctly. Real team real vibes.

Besides music, what other ventures do you see yourself taking part of? Elaborate on what’s to come from the Numbers Mafia.

I’m gonna be doin’ anything that pushes me forward, that’s my goal. I want my own label to sign and help artists out. I feel like I got the right mind to help other people flourish because we genuine and the people I got behind me the same.  NUMBERS MAFIA is a  family – nobody left behind, everybody eat, everybody shine.  It takes time to build an empire, as long as you want better for yourself and you actually putting in the working I welcome you, loyalty a must.

Everyone has a life motto, what’s yours?

My motto is: every legend has s legend, I am here to create mine.