New Jersey has a new star 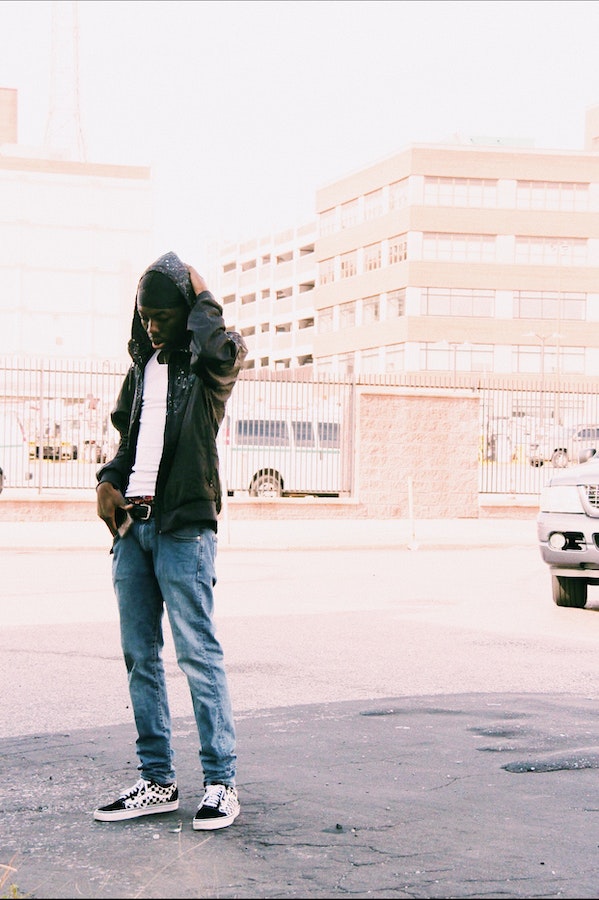 A few months ago I was doing what I do on Twitter, browsing through different pages and I come across this artist that goes by Tweak – I listened to the singles he has out so far and felt he had an interesting sound, after following each other back, he reaches out to me thru DM and here we are today. Come to find out, he had been recently been making music (less than a year) and just signed a distribution deal with Empire. Read the Q & A below to get to learn more about Tweak!

1) Who is Tweak and where is he from?

2) Who have been some of your musical influences?

“I really fuck with XXXTENTACION, Ye, Tyler the Creator, Travis Scott, Lil Gray, and Tupac. All these people have inspired me in one way or another.”

3) When we were speaking on the phone earlier you mentioned the importance of psychedelics as a part of your creative process – could you elaborate a bit about that for us.

“Doing shrooms and acid really made me appreciate music so much more, I heard sounds in a different way and it allowed me find different cadences and flows. Tripping to my own music was surreal too.”

4) 110 is the collective you’re a part of – I feel that’s so important, to be a part of a group that supports each other. Elaborate a bit about how you guys came to be.

“We were all D1 athletes in college, and we were all friends at first. We started making music around Spring time 2019, just being locked in the studio all day everyday. Bucqqi, Jico $uave, and NOUTXXHANG (110) all helped me find my voice and we all make each other better. Those are my brothers. 110 stands for the room number of Bucqqi and Jico’s dorm at the time, they were roommates.  We used to do all the fuck shit in there.”

5) How does it feel to be making music for less than a year and already having a distribution deal with Empire?

“It’s cool. A lot of people take years to get to that point of being under a major label, but I try not to let it get to my head too much. I never wanna be complacent. I want more.”

6) You mentioned having a close tie to South Florida – you have family that lives here, has that influenced you as an artist in any way? I ask, due to the rise in South Florida becoming more popular over the past few years.

“I’ve been fucking with X since high school. He’s one of my favorite artists ever. He basically led the South Florida sound and put on for hella artists comin outta there. That’s inspired me to do the same, I wanna break out with my own sound, and put on for all my homies too.”

7) Your first full album will be released late January of 2020 – could you give us some details on it?

“I’m still working on it. I don’t wanna say too much but it’s definitely going to be something you want to hear. I got a lot of shit lined up for it, so I’m honestly excited for the moment I can put it out for the world to interact with.”