Big Kaino gives us the truth 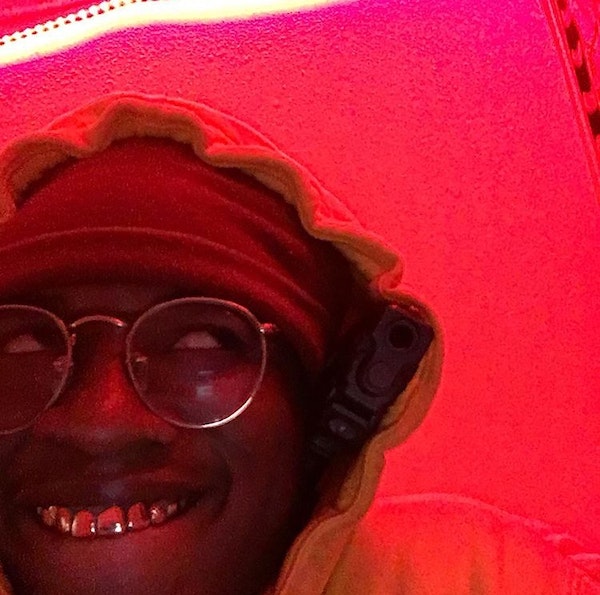 Tampa, Florida is full of hidden gems of talent from DJ’s, visual artists, to singers, rappers and much more. I interviewed one of Tampa’s hottest up and coming acts known as Big Kaino. From the very beginning of his career, he has had prestigious placements such as premiering one of his first music videos on No Jumper. Since then he’s had steady momentum and growth. Just this past weekend he graced the Bay Area Rolling Loud stage with a Tampa legend, Gat$, alongside his team (109house). I am certain there is much more to come from Big Kaino. Check out the Q & A below to get a more in-depth look into Big Kaino’s mind.

Tell us a little about yourself

I’m BIG KAINO I like guns and cars and living the American dream. I been balling since high school and I’m still currently balling. Been in the south all my life but lived in Tampa bout 15 years.

What was the first song you remember learning all the words to?

Young Thug feel it, cus I felt it.

Do you hear Thug in your music today?

Yeah, I can switch up to match the vibes, so me and Thug could definitely make some shit shake.

Who else do you hear in your music?

I hear a lot of today’s popping artists like 21 Savage, Lil Uzi, Key Glock, all the younger popping artists out now… I know there’s going to be people that try and sound like me but they can’t and also try to dress like me – they will stress themselves out trying to dress like me actually might slip into a mental state because this drip splash different. The goal is to have everyone in tune with they mind so we can all be winners.

What other roles do you see yourself assuming as an artist? Your flow and voice has a personality of its own it would be disappointing if you didn’t do any voice acting, or if your projects didn’t have any skits.

HA! Hell yeah. I wanna do movies and cartoons cause I actually have different accents. I’M CUT FROM A DIFFERENT CLOTH.

If Cartoon Network hit you up tonight for a guest spot what show would you want to be on?

Top 3 artists you want to make music with as soon as possible.

Kanye, Thugger, Keed, Key Glock, Rico Nasty, The Weeknd, the list goes on bruh there a lot of people snapping

That nigga outta this world.

You think it would push you? Artistically?

Hell yeah. Every now and then I bring out some more lyrical tracks, when the time is right.

Was Chasethemoney,  (Ride Around) a target producer you really wanted to work with?

Actually, yeah lmfao. It’s crazy when shit really come together and simple thoughts come into reality. He cool dude, too much success for him he blessed.

He tweeted a while ago that he was doing 30k a beat, hardly anyone out Florida has been blessed one, how did you make it happen?

All I can say is that if you’re an artist save your gwop cus’ opportunities always going to come and money talks in this game. Just don’t be trash tho, cause then it’s a waste of money. But you can’t pay to play and expect to last.

What was the biggest difference in working with a platinum producer who knocks out dozens of beats a day, as opposed to other past producers you’ve worked with like Xan Moschino, Santiago Purp, etc.

TRIPPING! There was no difference except one has a name behind himself and the rest are naturally super producers that are hidden talent. It was surreal he started off by playing out a pack he sent to Offset, but when he ended up cooking from scratch it was no different than working with my friends.

Be sure to stream Big Kaino’s new single “Ride Around” produced by Chasethemoney OUT NOW!