What’s good? I go by Duke London, nice to internet meet you. I got brought on board at Elevator when I moved out to LA in May, and I’ve been chomping at the bit to bring you guys some new, dope 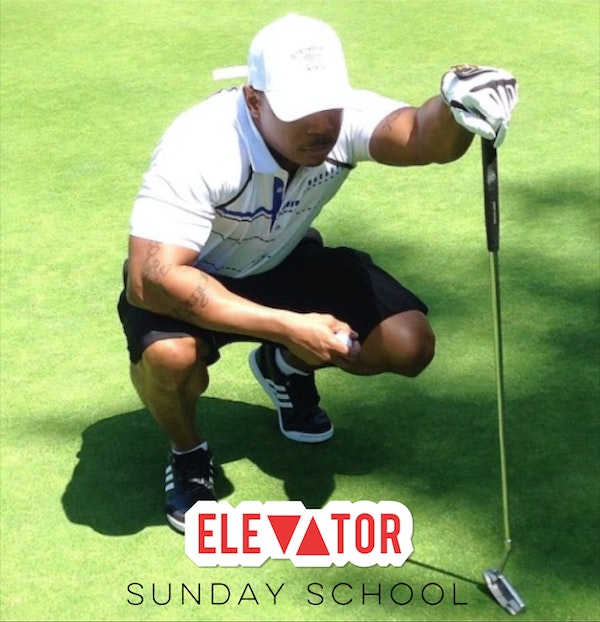 What’s good? I go by Duke London, nice to internet meet you. I got brought on board at Elevator when I moved out to LA in May, and I’ve been chomping at the bit to bring you guys some new, dope content. Elevator was built on breaking new artists and trends, so I figured I’d start a new feature where we can put you on to some stuff that you may or may not be hip to yet, let you know where to find it, talk about random shit that doesn’t really have a place anywhere else, and just kind of let it evolve on its own. If you’re a musician, artist, chef, clothing line, skateboarder, webcam girl with a blogger fetish, etc. and want to be featured on Sunday School, hit me up in my email (duke@elevatormag.com) with some info about you or your brand and SHOW ME.

Tough act to follow, but we have a video from some Florida kids you may want to start keeping tabs on. We featured “SURRRF” about a week ago (lol) after the homie Bukkweat Bill enlightened us, but it deserves another check just in case you missed it. This is what I like to call a shoulda-been-smash, because if Rae Sremmurd dropped this song it would’ve been a… you get it.  Shouts to WifisFuneral, SKYXXX, Max P and Keez of SwampPosse. Video is directed by NASSACRE.

Brooklyn artist G4SHI dropped a surprise new visual on the 4th of July for “Run” directed by Jawney Quest and G4SHI himself.

Florida rapper and friend of Satan Bukkweat Bill is teaming up with Elevator to drop his upcoming TRAP DEMON EP, but in the meantime you can check out his remix of Meek’s “Classic” from DWMTM.

If you’re like me and lean knocks you the fuck out, syrup made out of weed is now a thing. So if you’re on the left coast and have your medical card, hit up Shatter Lean and po’ up. PS – Not an ad, you guys are the homies now so we all have to look out for each other when it comes to amazing things like this. We’re in this together, if you get the scoop on something dope you share it with yerbois.

Next up is this kid from Atlanta whose name gives you an idea about what he has his eyes set on, the Future. Jk, if you didn’t hear Dirty Sprite 2 yet listen to it right meow.

Riiiight? Feel free to run it back, that DS2 is crazy. Go ahead, we’ll be here. Once you’re all set, here’s a quick PSA from K. Dot and Reebok that I thought was pretty tight.

We dropped the new Maxo Kream and Fredo Santana video for “Issues” recently, shot by our own Bryan Zawlocki. If you missed it, make sure you peep it now. I need that pickup van in my life so bad.

We’ll close it out with something fun. In a recent episode of The Late Late Show James Corden did a segment where he drove around singing karaoke in the car with Rod Stewart. At one point, that PMF A$AP Rocky joins in for an impromptu rendition of the Stewart-assisted “Everyday” off ALLA.