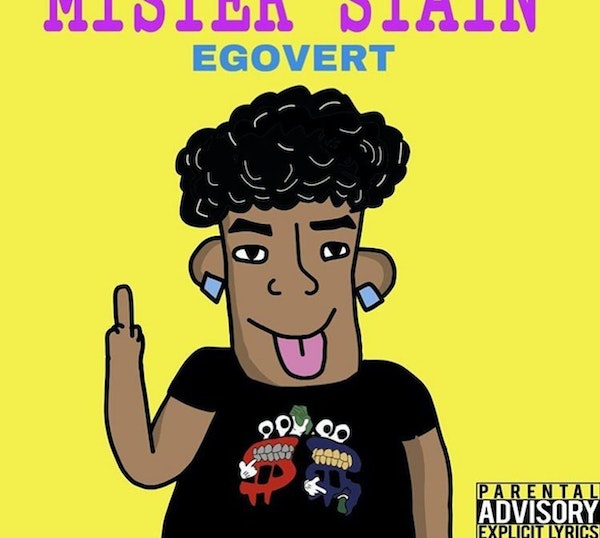 A favorite on Elevator, Egovert is quickly doing numbers. After premiering two of his songs titled, “Hey!” and “Magic” featuring KIL back to back on our official YouTube channel, the booming artist is now returning with a solo single, a “Mister Stain Freestyle” posted to his own SoundCloud account.

As usual, Egovert delivers and keep his listeners wanting more from the upcoming star. Worth mentioning to any of my readers that haven’t heard his single “Hey!” featuring KIL before, that song is almost at 200 thousand views on YouTube so I would highly stress on giving that a play after listening to his freestyle. Linked below, check out Egovert’s new Mathiastyner-produced freestyle.