Alabama’s own leaves it all on the beat. 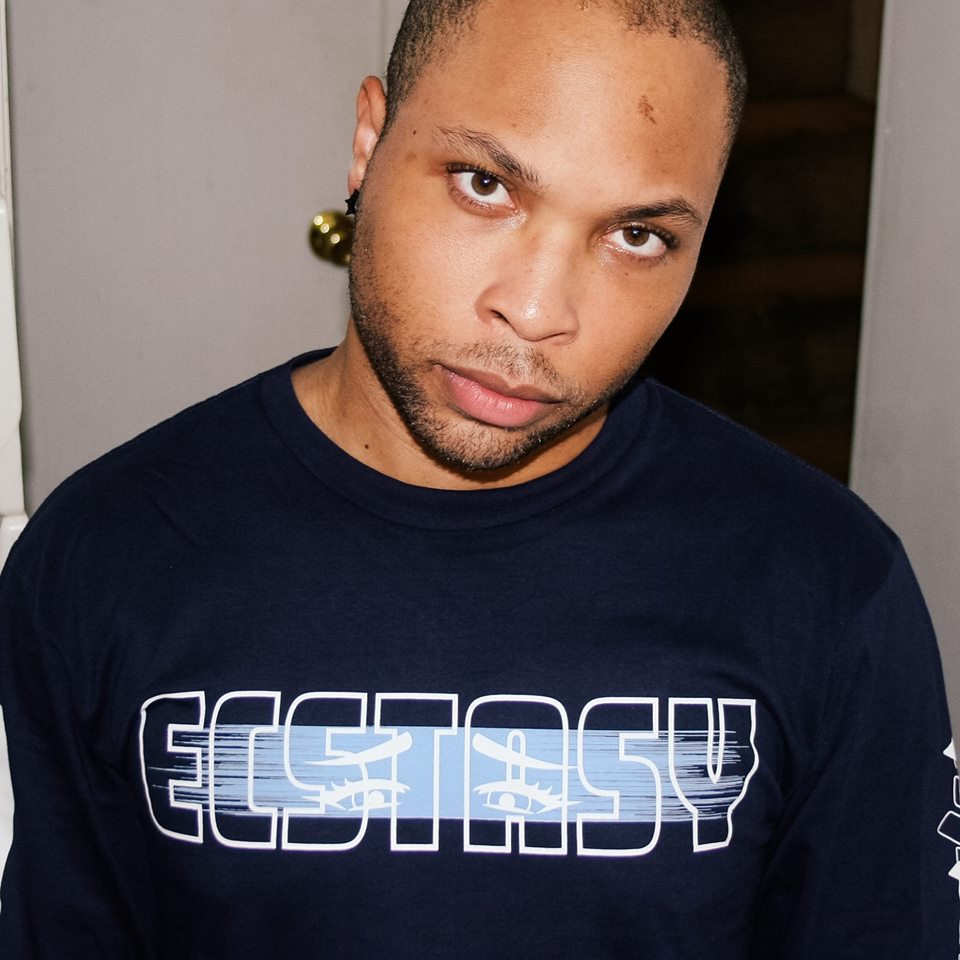 Alabama rapper Eden Ivy has come through with an emotionally-cutting new single “This isn’t a song, it’s a cry for help”.

The title of the track summaries it perfectly, this is Eden Ivy venting. Laced with reverb-drenched vocals and fluttering guitar samples, the rapper delves into his singing voice; hitting new depths of emotion that he has yet to explore in his past releases. Speaking on the song, Eden states that  “It’s about the feelings of loneliness that result from realizing the people you cared for don’t care for you.”

2018 is looking to be the year for Eden Ivy. The Schemaposse affiliate has been dropping singles all throughout the year, with songs like “John Marston” mixing elements of boom-bap with that vintage, southern flavor. Now, he’s prepping for his new album Expect Nothing; his first major release since 2016’s Torment.

Listen to “This isn’t a song, it’s a cry for help” below, and look out for Expect Nothing later on this year. One of Alabama’s finest has plenty more under his sleeves.