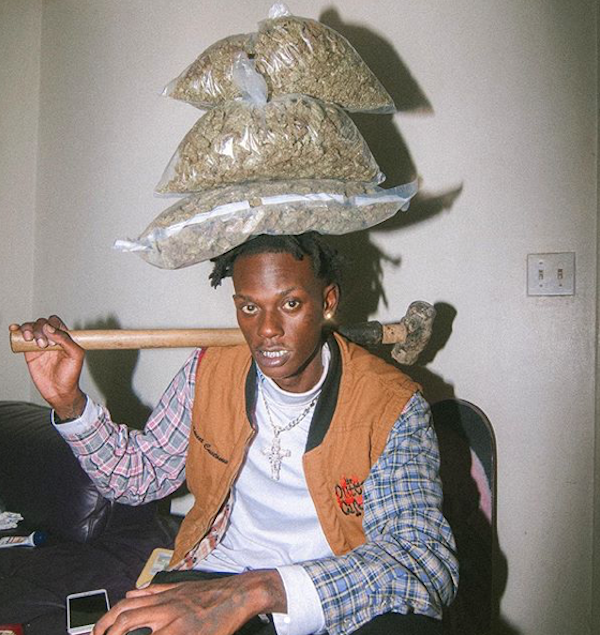 Nashville’s Eddy Niz has been making a solid name for himself in the state of Tennessee, regularly appearing on power rankings and watch lists covering regional talent, but Niz took somewhat of a hiatus musically, but is back and better than ever with two fresh singles, produced by Topper Atwood and escpe.

Niz hasn’t missed a beat, coming back into the musical fold in perfect stride, immediately returning to his bread and butter of clever allusions and punchlines. Eddy has asserted himself as having some of the best NBA references in the game and this time around he mentioned Dario Saric and a variety of others across the seven minutes of music he just released. I am very glad that Eddy is back and dropping again and hopefully he can continue this pattern.

Listen to “Bruce” and “Scene” here: