Antioch rapper Eddy Niz is back with two grimy tracks. 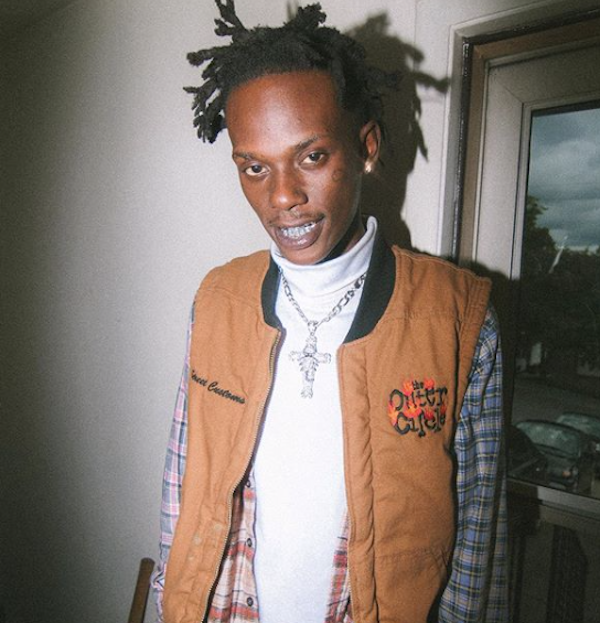 Nashville artist Eddy Niz has had quite a year, seeing several hot new videos and a variety of singles that have been met with a great deal of acclaim from the streets and critics alike. Recently, Eddy released “WAZE” and “KIM” as the newest drops from the number one middle man in Tennessee. Topper Atwood and Eddy have more chemistry than ever, as “WAZE” heard Niz utilize some of his best flows and punchlines yet. Hopefully, Eddy continues making more and more music, as he is easily one of the most talented and versatile MCs in Tennessee. “KIM” hears Topper step out of his comfort zone a bit with a guitar melody, but he doesn’t miss a beat. Lil Taliban, a frequent Eddy Niz collaborator and Nashvillian himself, delivers a solid guest verse.