This is some heat. 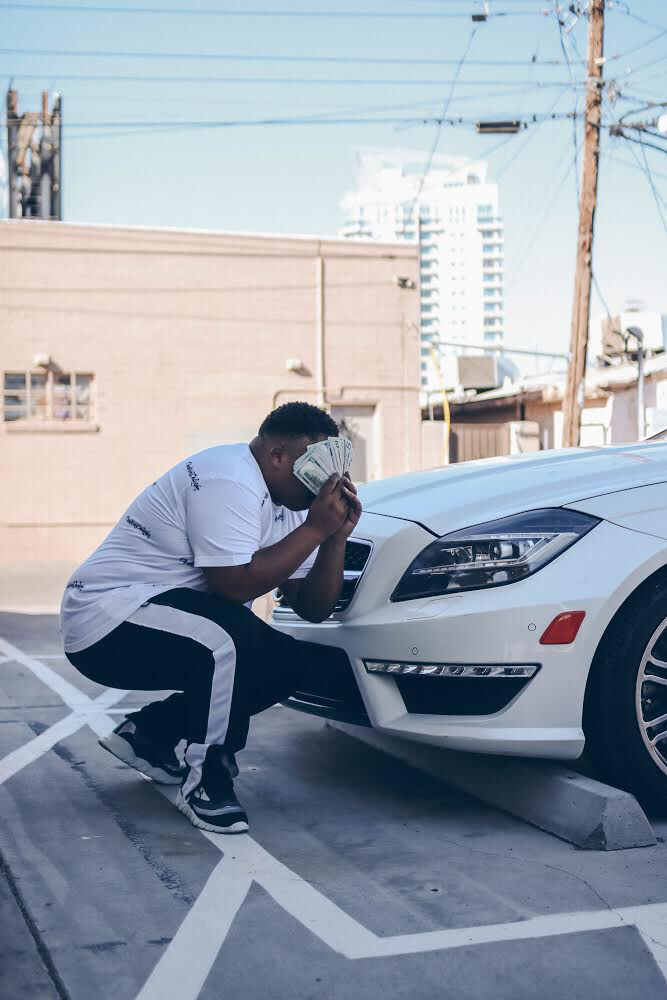 With the rise in attention that Hip-Hop in Las Vegas has been receiving as of late, it was only natural for the whole town to start getting its shine. Despite an affinity for North Las Vegas in the national media, Eastside native Leanin Lo proves that there’s more to the city with his striking new album, 4 The Low.

With an all-star list of features which include Larry June, ALLBLACK, Z Money & Joey Fatts, as well as Grammy nominated producers/artists King Vay, Gerren & Kacey Khaliel, 4 The Low is a solid introduction into the Sun City native. With a high pitched voice that pierces through your speakers immediately, the most impressive quality about Lo is his ability to never be overshadowed. Despite still being relatively regional, Lo holds his own on two different tracks with Mozzy — who was just included on Jay-Z’s, “Best of 2018” playlist — with one of them being his brilliant performance on, “Blue Bricks.”

With a stacked amount of 20 tracks to digest, 4 The Low could at times seem a bit stagnant, but despite this, the strong qualities of the album keep the listener occupied. It also doesn’t hurt that the production is just absolutely ridiculous. Press play below and see for yourself.