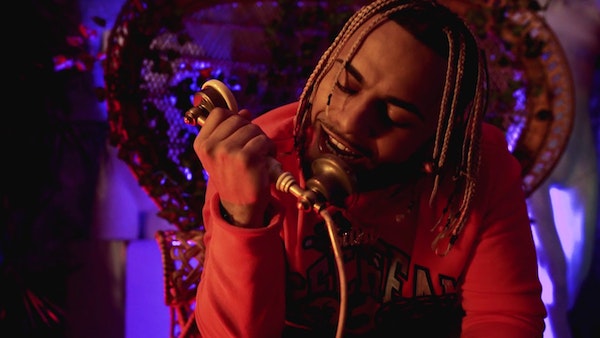 From Pennsylvania to Harlem, Puerto Rican lyricist, $wav6, like many, has experienced transitions from high to low points throughout his life. Although, while his story is unique, his undying devotion to bettering himself & those around him is what makes him particularly stand out. In a short excerpt about his time in the music industry, $wav6 mentions that it all began when he met with S. Dot aka Dotarachi back in 2014, a mutual friend of Chicago rapper, 600Breezy. He wouldn’t make this connection until about a year later when they linked up for their “6ix Hunned” collaboration that eventually blossomed into a brotherhood.

Just last week his latest single titled “Fame”, produced by DunDealOnTheTrak, landed in my inbox, serving as my introduction to his craft. Someone out there can most certainly relate to his unstoppable outlook when it comes to what this life has to offer, despite the occasional “lemons” that get thrown our way. In context, it truly speaks volumes when you have walked a path similar or are familiar with the position that he has been in over the years, while still maintaining the urge to keep pushing forward.