The political activist was 79 years old. 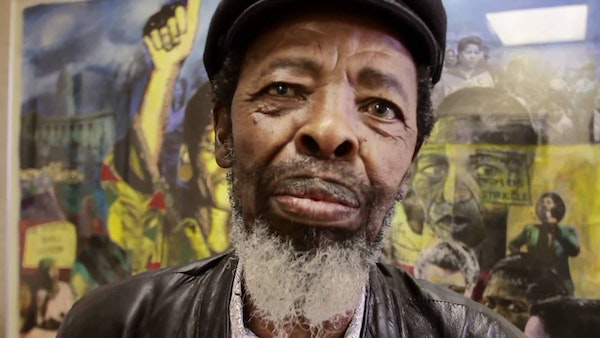 The activist began his writing career at an anti-apartheid newspaper under editor Ruth First. Kgositsile published a number of works throughout his career, and received numerous degrees from schools like Pennsylvania University and Columbia.