After three years, we’re finally getting the Earl album we’ve been craving. 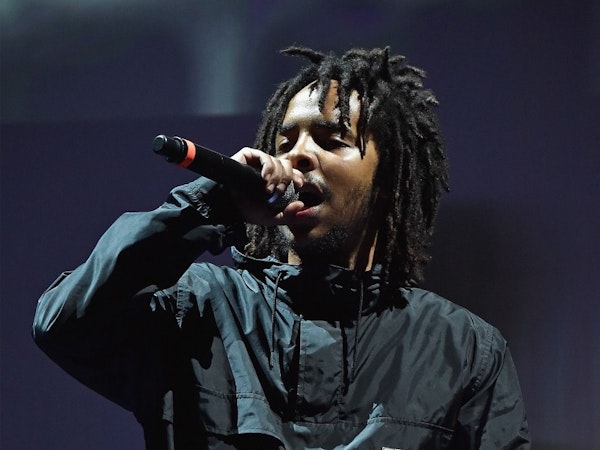 The prospect of a new Earl Sweatshirt album is still hard to process. It’s been over 3 years since I Don’t Like Shit, I Don’t Go Outside and the rap game has felt a little empty without the rapper’s hard-hitting bars. But after dropping two singles in the experimental forms of “Nowhere2Go” and “The Mint”, Earl has dropped the tracklist for his third album Some Rap Songs

SRS comes in at 15 songs long but is only 25 minutes in length. Judging by the shortness of the project and the previously released singles, this whole album is going to be a stream of consciousness, experimental style of venting for Earl (we’re not complaining). There are also three features on the album in the form of Navy Blue on “The Mint”, Standing On The Corner on “Ontheway!”, and his own parents on “Playing Possum”.

Peep Earl’s tweet of the tracklist below, and look out for SRS dropping this Friday.