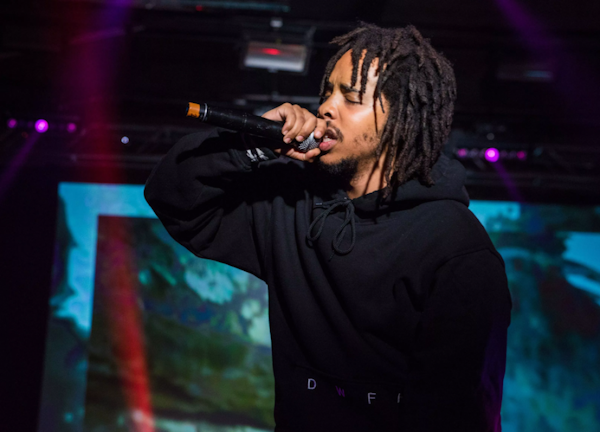 We foreshadow that this project will be one that pays homage to the long hiatus he has taken, respectfully so. While spitting unconventional and flighty bars that leave you in a whirlwind, Earl teams up with Navy Blue, an associate of New York-based collective titled Slums NYC on latest single “The Mint”.

With last album I Don’t Like Shit, I Don’t Go Outside being released in 2015, we also sense that Earl is now riding a new wave of his own, spitting slanted and off balance bars that lack the conventional cadence that we typically hear most rappers deliver. Earl has always been a musician that moves differently than most—taking into account that if he needs time away from the spotlight to focus on more essential aspects of life; I.E., his reality, the state of his mental health and underlying happiness, then he can do that with no hesitation. What we’re receiving now is an introduction to a new & improved Earl that we’ve all been patiently waiting for, creating a newfound confidence in his reverent artistry that we all look forward to relishing in very soon.

Press play on the fresh new single below: