Earl Sweatshirt dives even deeper into the core of his imagination in brand new short film, just ahead of his North American tour. 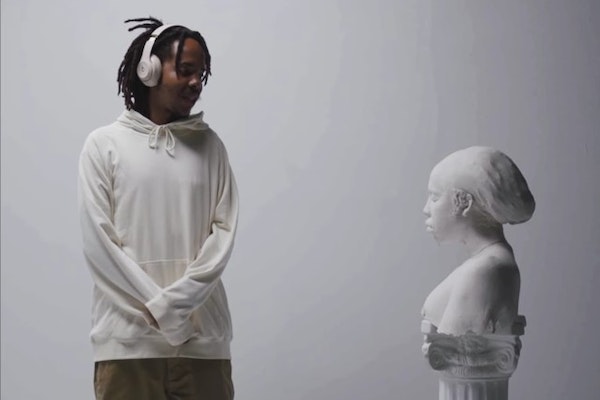 Following the release of Some Rap Songs to top off 2018 and his DEATHWORLD clothing line releasing a winter collection just last Thursday, Earl Sweatshirt is persistently making it known that 2019 is going to be a year full of metamorphic experiences and substantial opportunities with his diligence to his devoted fan base and personal growth being unremitting in essence. This Wednesday, January 30, Earl returns with a chilling & emblematic short film, which definitely taps into various areas of Earl’s innermost thoughts, feelings & projections. 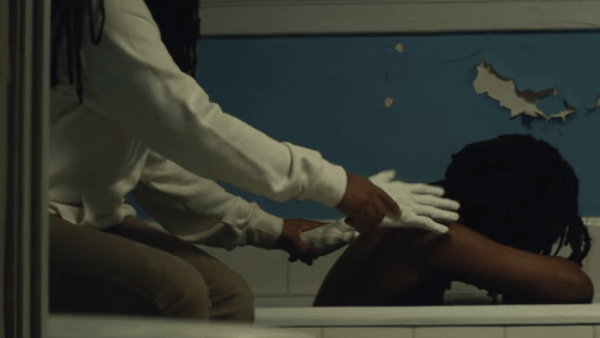 Co-directed by Naima Ramos-Chapman and Terence Nance, the clips pieced together here depict quite a revealing and significant story. Seeing that Earl played basketball when he was younger, I think it’s pretty impressive that he plays as a heavily-engaged youth basketball coach in the opening segment of the short film. After celebrating a win, the clip then transitions into Earl going home for the day, unloading a basketball bag and a box. As he walks in, the camera pans in and focuses on a statue of an ethnic woman and the rest is history. At this point in the video, the concepts break off into so many different routes of being perceived, which is exactly what I feel Earl intended to do through the film.

Key visual moments such as Earl sitting in the bathtub being bathed by concrete hand molds, the small message in green at the top stating a satirical message regarding the involvement of black fathers in their children’s lives, the stacking of furniture with Earl seated at the top, ceiling above him becoming saturated with blood along with many others, all communicate something much deeper than can be explained. With this level of complexity, the award-winning essence is extensively rooted all throughout this project. With the announcement of Earl’s North American tour, the timing of the release of this 8-minute display is more than on point for gearing up the excitement. 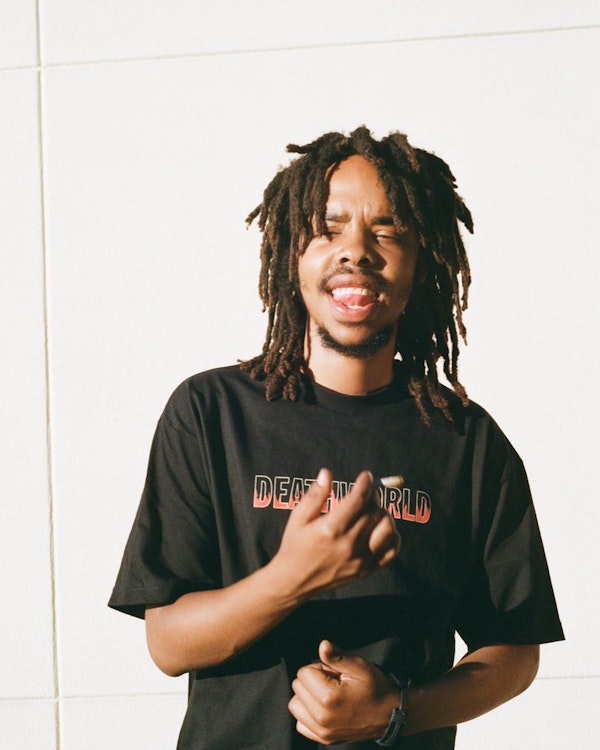 See dates and locations below for A Tour Starring Earl Sweatshirt & Friends.

Press play on the unorthodox short film “Nowhere, Nobody” below: