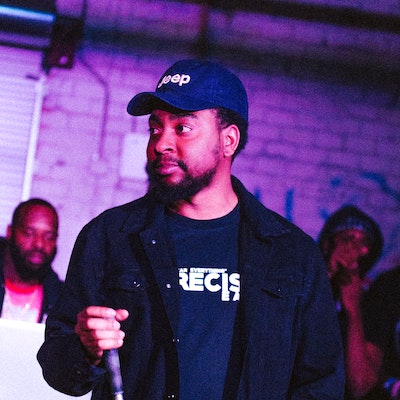 Dzyre is a 21-year-old artist emerging from Toronto, Canada. He’s ready to set the world on fire and never look back with his new record “Armageddon.” Inspired by Juice WRLD’s break out record  “Lucid Dreams,” Dzyre does a great job owning the record and adding in his own twist. It feels a little bit more in house and cozy than the late Juice, but not some much edgy and rock as it’s preluding version.

I would like to hear more from Dzyre to give a fair judgment of his overall music, but having Justin Bieber and Post Malone as a few of Dzyre’s idols and from the sound of this record, he’s heading in the right direction. Being fairly young, Dzyre has plenty of time to show progression, but only time will tell where his career will land. Peep “Armageddon” below!