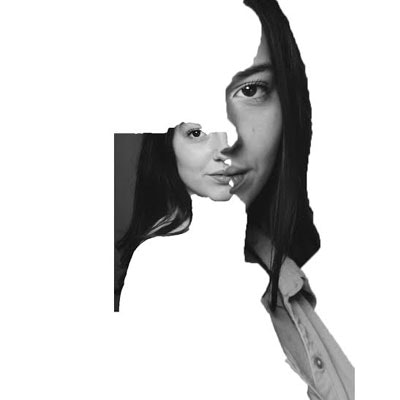 St. Louis artist Dylan Brady just released a self-produced track called “It’s Cold” and it really is so cold, but in the hottest way possible. He’s joined by Saputo, Dom McLennon (of Brockhampton) and Lewis Grant on the song, which sounds like it’s being blasted from above in the clouds during a lightning storm.