Hear what Coldgame Slayter has to say about New York rap and his upcoming project in this brand new interview.

New York rap has endured a seismic shift in sound over the past several years that has left the hip-hop mecca in a somewhat odd transitional phase, torn between separate identities, sounds, and aesthetics that are all distinctly New York, but not one has yet emerged as the dominant force in influence and become a metaphorical banner to unite the city’s musical identity. Every rap fan remembers the music of the early-2010s, that served as a boom-bap renaissance, producing a number of rap icons, but lately the city has taken a new turn towards a much more hardcore, in your face style, pioneered the past several years by groups like City Morgue and perhaps most notably, Tekashi 6ix 9ine, but amidst this bellicose shift in sound a new, increasingly melodic style overtook many of the ears of NYC’s teens, giving birth to the rising superstar Lil TJay and the fifteen year old sensation Melvoni.

The power vacuum that has ensued left several factions, clinging to the sound they preferred most, but this struggle for dominance has kept the crown off of any rapper vying for the celebrated “King of New York,” title. This is where Slayter, oftentimes stylized as Coldgame Slayter from the Dyckman section of uptown Manhattan comes in. Slayter takes inspiration from all three of these distinct flavors but creates a hybrid of the three that exists perfectly with very without sounding like he is forcing the issue. He has a surplus of boom-bap bars, and it was this delivery that earned him a record deal from Big Apple rap legend and impresario Jonny Shipes of Cinematic Music Group. However, don’t yet write him off as yet another Beast Coast clone, as his most recent track “MHM’s” instrumental is a speaker-shattering banger with raucous 808s and little melody that allows for his boom-bap bravado to morph from backpack rap into a classically trained verse with a brooding aggression that raises the song to an interesting level of energetic machismo. 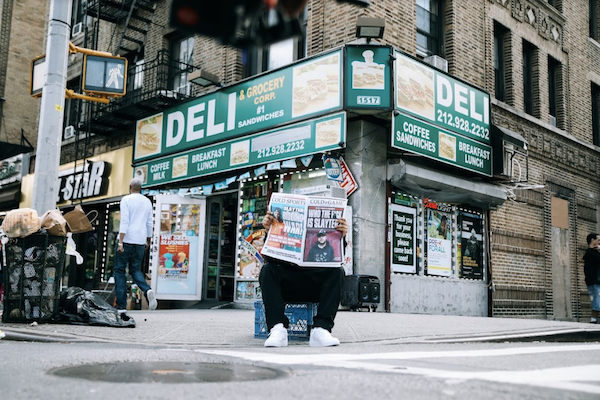 His ability to blend sentiments and sounds that echo across the five boroughs is highly impressive and makes Slayter an intriguing face for New York as we march towards the 2020s. I recently had the privilege of speaking with Slayter about his opinions on his city’s current rap climate and his upcoming project.

What are your opinions on the current state that New York hip-hop is in?

I feel like it’s at an all-time high right now. A Boogie, Cardi B, 22gz, we got Lil TJay he’s going crazy. We got a bunch of artists doing their thing. We’ve got the whole uptown sound with artists like Sheck Wes too. It’s crazy how NY got all these sounds going on at the same time. A Boogie sounds nothing like Sheck Wes, Sheck Wes sounds nothing like Lil TJay, and I sound like none of the above. We are able to tell about our experiences with all different sounds and perspectives.

How do you think more hardcore artists like 6ix 9ine and Zillakami have done to the New York rap climate?

The artists coming out of NY recently have adapted sounds and genres in their own way, one of the reasons I really appreciate the variety we have. I think diversity when it comes to self expression across the board is positive, that’s something I personally hold myself to – experimenting with new sounds and pushing myself to be collaborative. 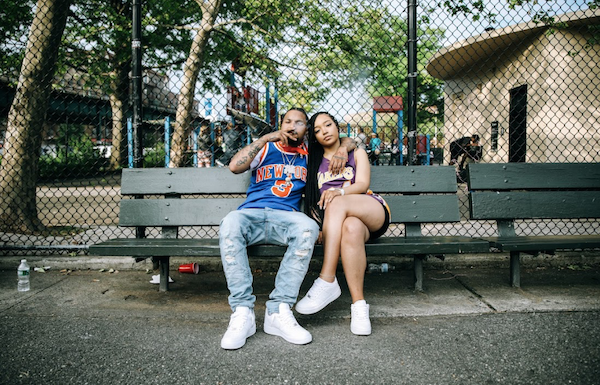 How can you stay modern sonically, but still pay homage to the greats that came before you? Is this a balance you intentionally work towards?

I listen to a lot of 50 Cent for inspiration when it comes to harmonies, melodies, and storytelling. I also listen to young kids like Polo G. It’s definitely a balance, but I wouldn’t say it’s intentional. I like listening to a mix of classics and the current scene. I listened to “It Was Written” and “Illmatic” by Nas, Cam’ron’s “Come Home With Me” during the recording process. I tried to get a feel for what has cemented them as classics… what I can learn from that, and how can I apply that to my own music.

As your success leads you to new platforms, what do you think this newfound fame will do to you, as well as the neighborhood you’re from?

I’m from Dyckman, and one of my main goals has been to make music that represents a lot of what’s going on there as authentically as possible. Dyckman culture deserves to be shared, I’m hoping to achieve that by giving it a platform through my music. I want my music to put Dyckman on the map in a positive way. 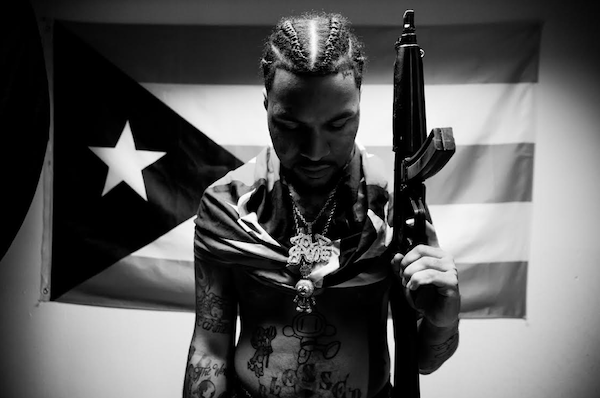 Did you know you could succeed in a world so cut-throat as rap from an early age or was it more of a surprise that you made it work?

I always had an interest in doing music. For my little brother’s first birthday I picked up the mic and I was dissing people, I was around 5 years old at that time. When I was 10, I remember flip phones came out and I would send my mom voice memos freestyling.

I always felt like music is where I excelled the most – no one would pick me for their basketball team, nobody wanted me to help them with homework, but everyone wanted me to make music with them.

Does it mean more to be signed to a label like Cinematic as a New York artist, compared to larger labels or labels that might be on a different coast?

Being from New York and signed to Cinematic is truly a blessing. Shout out Jonny Shipes, the team works closely together and there’s a real sense of freedom to create. Everyone is involved when exploring new ideas so it’s easy to develop relationships with the team and be on the same page with ideas. 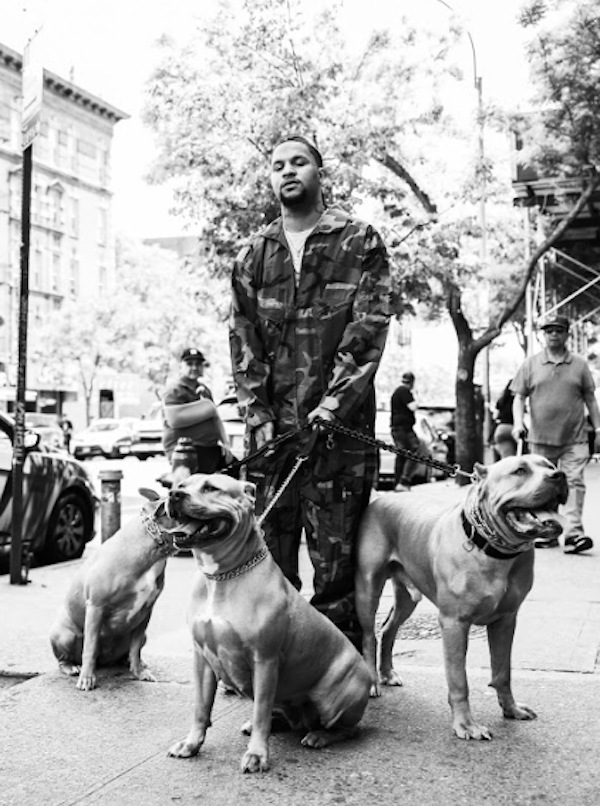 How did your creative process look while working on this album?

I recorded most of this project in NY, maybe 2 songs were done out in LA. I’ve been working on it for over a year and I feel like it’s a true representation of what happens when things get real. I chose the name “Cold At Night” to paint a picture of “after hours” or the underworld of NY. A lot of people think of NY as being a place that has constant energy and motion, but there are nuances to the city and what goes on. I feel like the title really captures this other side, and my experiences while making the project.

What is your favorite song off the project?

“Cold At Night” featuring G Herbo and Seeing Ghosts are my two favorites.

Enjoy the aforementioned new single “Cold At Night” featuring G Herbo at the link below, and be on the lookout for Slayter’s new project of the same title coming soon.