Another flawless release for the Dutchy gang. 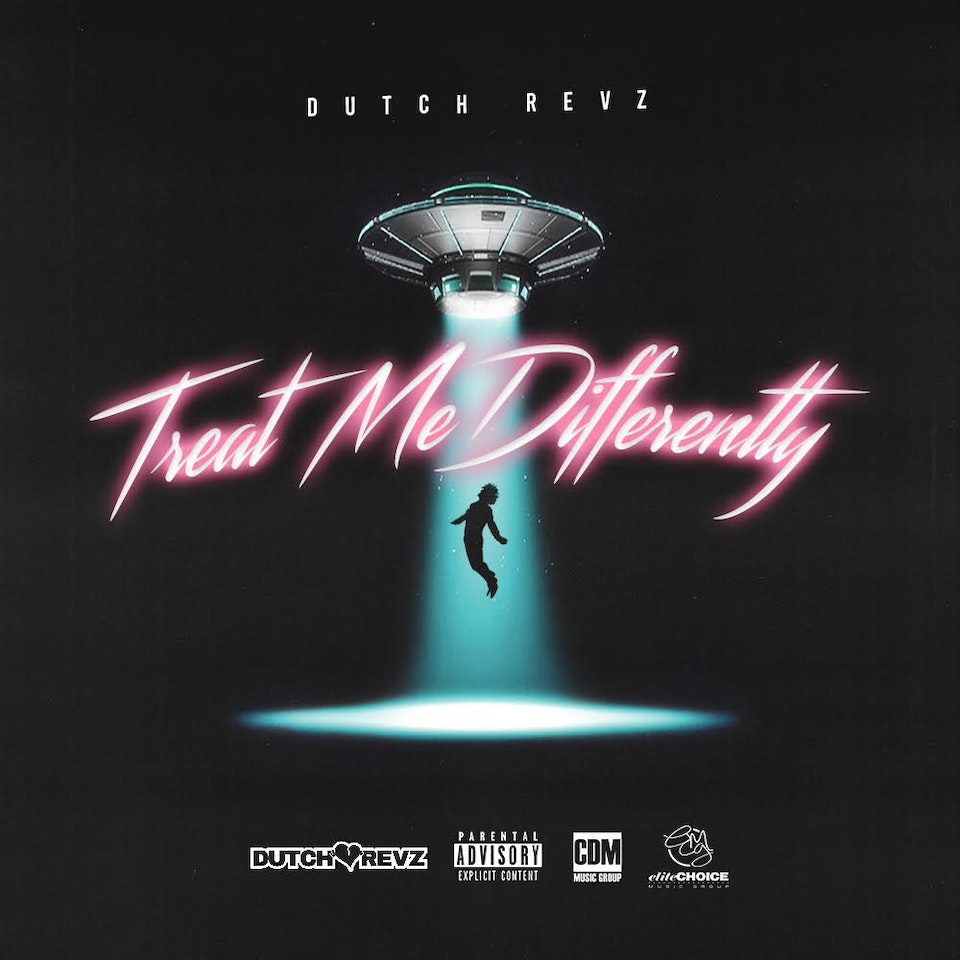 After an extended episode of draught in material coming from Dutch Revz, the Canadian artist has broken down the door with what he’s been bringing to the table in the second half of the year and solidified a spot in your music library rather you’re aware of it or not. The latest content we’ve been gifted from him is a new track entitled “Treat Me Different” where Dutch’s airy vocal cadence holds down as the highlighted anchor over the rock-influenced production which the multi-talented man called his own number to execute.

Give this track a play and follow a true musician to stay in tune with the bangers he’s been dropping off @Dutchrevz.