Buru’s latest is a gem. 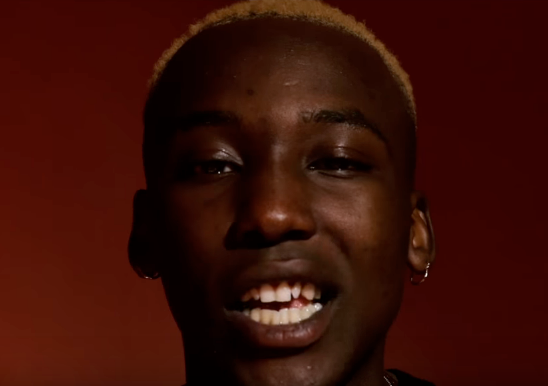 Duffle Bag Buru is surely next up from Chicago. He’s consistently dropping heat, and his latest single “No Limit” is no different.  He’s deviated from the typical method of dropping a song and waiting for it to resonate with the fans until they beg for a video by dropping both on the same day. This shows that he’s most likely got plenty of content coming, with each track and visual undeniably going to be topping the last.

The “No Limits” visual is not surprisingly directed by close associate and friend of Duffle Bag, Cole Bennett. The video does not feature too much of the squiggly animation that Cole is best known for, yet it is still a visual masterpiece in it’s own inventive way. The song also finds itself in a whole another category than what Buru typically lands in.

Both Chicago creatives are clearly working outside their comfort zones to make huge advancements in their skills. See for yourself by watching the sensational new video below.