Duckwrth And The Kickdrums Go On A Trip To ‘Nowhere’ (Album)

Check out the collaborative album from Duckwrth and The Kickdrums 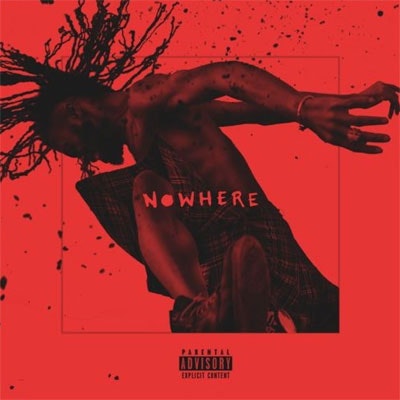 LA artist Duckwrth teamed up with production team The Kickdrums for a new album called Nowhere. I’ll let Duckwrth explain the concept of the album,

The concept is something like traveling on a road called “No Where”.  The destination is “Now Here”, but before we get there, we have to destroy some things along the way.

But, NO ONE can arrive at “Now Here”; instead, the destination has to be built.

You can grab the album on iTunes or stream the entire project below, and peep the powerful video for “Super Soaker” as well.