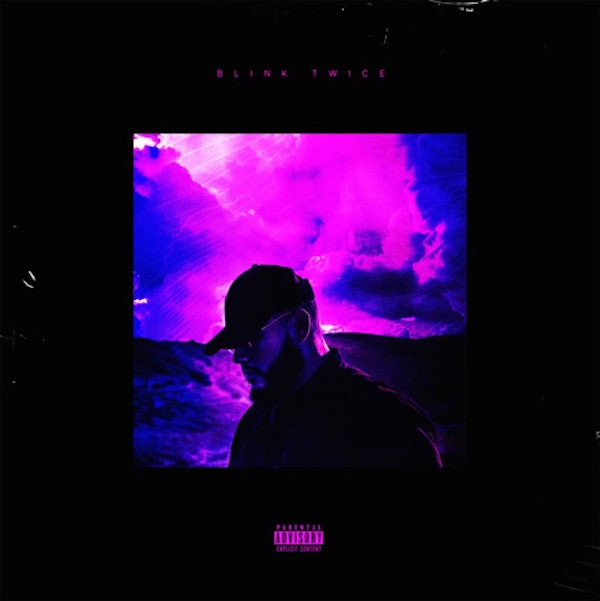 Despite the numerous amounts of dope Hip-Hop coming from other countries as of late — just peep the Blackpanther soundtrack or anything from the scorching Grime wave — the genre is still firm in its American roots. While that may be the case, that can’t stop us from probing the internet for new gems, & one of those is Pre Kai Ro, a vocalist from Egypt who checks in with his new single, “Blink Twice.”

Although his name initially turned me away, Pre Kai Ro immediately makes you regret that decision with his melodically charged lyrics and his dormant production.

With a team of good people behind him, as well as a sound to grow with, Pre Kai Ro could be one of Egypt’s first Hip-Hop exports. Check out the single, below.