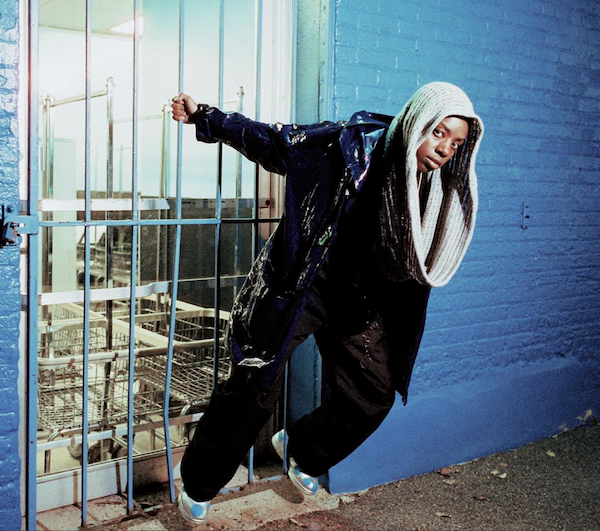 In an age where artists feel pressured to rapidly churn out music, often at the cost of quality, Dua Saleh is bringing things back down to earth. The multi-faceted artist has only released three songs, but each one is bound to stick to your playlists for months on end.

The St. Paul artist recently released a new single called “Warm Pants”, co-produced by Singrinch and fellow Against Giants creative Psymun, who both helped produce Future and Juice Wrld’s “Fine China” and Young Thug, Lil Baby, and Gunna’s “Chanel (Go Get It)”. The track finds Dua craving an intoxicating, yet toxic love from the past, 0ne that’s had its time but refuses to leave.

I often try to capture the vibe of songs through writing, but I don’t know any words that could rightfully describe “Warm Pants” except for Dua Saleh. Do yourself a favor and listen to the new single below, and stay watching our pages for the release of the Nūr EP.