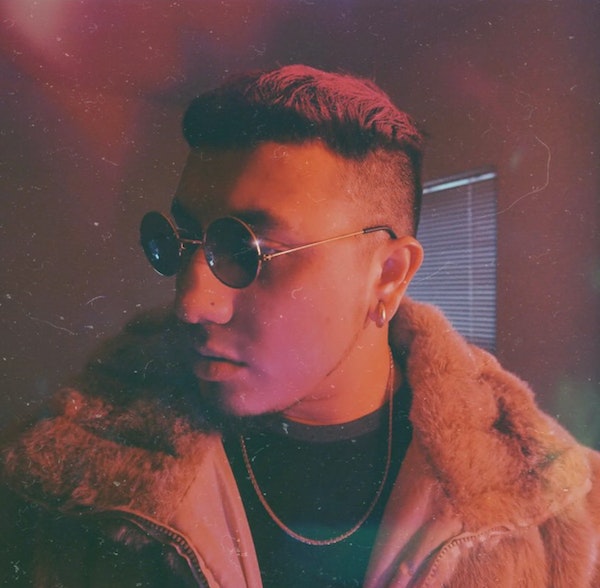 For the past couple of years, DRTYLAUNDRY has been pushing his music through to his community. It’s not easy to be heard coming from a small town in Arizona named Casa Grande, but with a sound no other has in this city, he’s managed to break the silence. DRTYLAUNDRY’s different vibe lands him on our pages with a soulful new single titled “Trust Nobody.”

With the success he’s received on his first SoundCloud debut “Hurtboy,” DRTYLAUNDRY has been able to brand and take advantage of his talents with next level productions from OCEAN and Flow-fi. Pushing millions of plays and views reaching across the United States and without any label support, DRTY continues to remain hungry and eager in his new releases.

His music is very melodic but he also has no problem proving himself an MC as he can vibe to almost anything from wavy guitar strings to hard 808s. Listen for yourself down below.