Stream the 13-track project below. 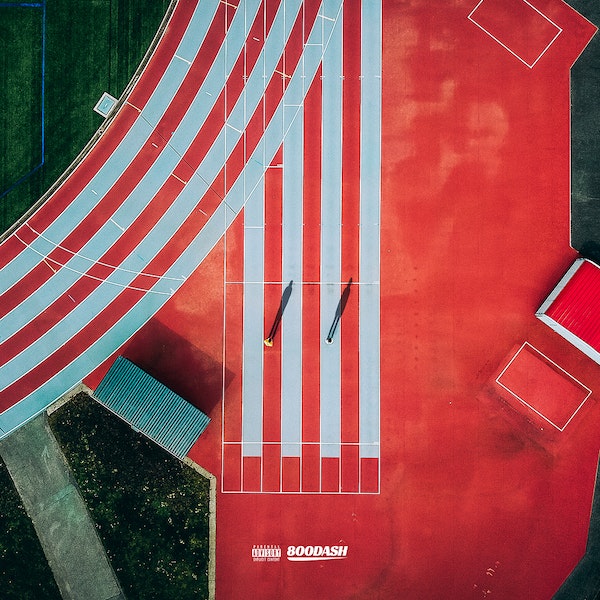 Drew Famous, fresh on the heels of dropping “Heaven and Hell” and other singles leading up to the premiere of “800DASH,” has finally made his new album available to the public, having cracked the Top 20 on iTunes list of most sought-after preorders. With the weight over for the joint project from both camps that looks to be one of the bigger new-age rap albums this year, now its time for fans to eagerly digest it and see to the extent that Drew and 1995 experimented with their own sound.

The project spans 13-tracks and features a number of appearances such as IIIDAZE, a crew of Virginia creatives with an aesthetic unlike anyone else in the state, Curtis Williams, Play, and Trey Budden, son of Joe Budden, hip-hop’s Stephen A Smith. How Drew managed to get that feature baffles me to no end.

It’s a new day and era for rappers everywhere, with just being able to spit isn’t enough to captivate the masses. You must be able to transfix with your art direction, your style, and then make sure the music’s tight. Drew does all of these and employs the correct people (Kevin Hackett for art direction) to make sure that it’s perfect.

Listen to 800DASH below.